Half a year ago, I began a political literacy series to explore my personal ignorance about politics, why I thought that mattered and what I might do about it. By digging into what I didn’t know, I wanted to push beyond my political comfort zones, writing as I went.

My idea was that we all operate unskilfully in politics and from limited perspectives, preventing us from imagining political systems that function to everyone’s benefit. By examining my own limits, I hoped to throw light on more universal ones. From there, perhaps clearer paths would open towards more progressive ways of doing politics.

So what have I concluded?

First, let’s be clear, I’ve barely scratched the surface. What has changed is I’m more accepting of that, the huge task I somehow dreamed I could help tackle, and my own smallness in the face of it. Perhaps the journey, at a personal level, will prove more valuable than its eventual end.

Government by the people

If that sounds more like philosophy than politics, it’s probably inevitable. Ancient Greece gave us the words “democracy” and “politics”, meaning “government by the people” and “affairs of the city” respectively. Speaking those words were philosophers, men of leisure for whom personal spiritual practice informed their endeavours to be active political citizens.

I was familiar with the idea of politics melding with philosophy before starting this series. I doubled down on that recently via Paul Fleischman’s 1997 book Cultivating Inner Peace.

Fleischman, a psychiatrist and meditation teacher, describes the paths walked by thinkers and spiritual practitioners over the centuries. He suggests peace requires deep listening and loving speech, inwards towards self and also outwards to the world. Any quest for peace inevitably demands that we think on death, our own and those of everyone around us.

That whole leads inevitably to politics:

“The path of peace must lead through a cataclysmic realisation of our future because our forethought and cunning, which makes our species skilful predators, also precipitates abstract questioning, insight into death, and dismay about mundane time.

Every hope is merely a fantasy of more life. No political platform or social action can ultimately solve our problem: What will happen to me when I die? Where will I be, how can I endure being nothing forever?”

So I shouldn’t feel bad about merely scratching surfaces.

Does it take a crisis to innovate politically?

At its start, the series called for a getting-to-know-you phase – tackling apparently basic terms like “democracy”, Read ‘How do we know democracy is broken if we don’t know what it is?’ how it falls short and some best-in-class efforts at remedies. Read ‘Democracy isn’t working: five ideas that are already helping to fix the problem’

What intrigued me was how the most people-heavy approaches to politics – those closest to government by the people – seemed also to be facing more or less serious existential threats. They were grassroots government by indigenous Zapatistas See Radio Zapatista’s website here in southeast Mexico, the mix of ethnicities self governing in the de facto autonomous region of northeastern Syria, Read more here and Taipei’s popular engagement process vTaiwan. Read more about vTaiwan here

That begged the question, still unanswered, does it take a crisis to advance political innovation? If that’s true, it points to the riskiness of progressive change – crises also precede backward lurches in our political freedoms.

Having mapped democracy’s frontiers, I wanted to know how political change came about, as seen from activist front lines. That took me to the virtual door of life-long organiser Oscar Olivera. Read ‘This Bolivian organiser shows us: we can solve the world’s problems without politicians’

I’d known of the Bolivian former shoe factory worker since the 2001 “Water Wars” in Cochabamba, when locals rejected government attempts to privatise their water supplies. Olivera was a central figure in that struggle. Despite more than four decades in social movements, and some famous wins tucked under his belt, he suggested all actions start locally. No matter how global the issue.

Rather than counting on distant politicians to deliver on lofty promises – when, as in Olivera’s case, they were your former allies – a better strategy is to make political friends of your neighbours first.

Politics is for the long haul

For political literacy students, one lesson is clear: thinking and talking politics will get you only so far, you need also to act, and to stay present for the long haul.

That insight could easily have come from Peter Tatchell, despite him being on a different continent and engaged in apparently different struggles for freedom, not least LGBTQ+ rights. Read ‘After 3,000 protests and countless death threats, here’s what this activist wants you to know about fighting for justice’

I approached Tatchell to glean a better understanding of identity politics – the political approach of people organising around a specific issue concerning them or their communities. I found that approach certainly has its merits – single-issue campaigns along identity lines such as race, gender, class have landed campaigners major victories down the decades.

Yet for Tatchell, with more than half a century in vocal defence of human rights, global justice and LGBTQ+ freedoms under his belt, the route of single-focus campaigns was not sufficient.

For him, the issue of economic injustice remained the hardest nut to crack, be it in his chosen home in Britain, in other western countries or the global south.

His message was that both generalised campaigns and identity-led approaches are needed, perhaps with strands of the latter coming together to help build more general movements.

That was what seemed to have happened with Black Lives Matter – the surge of protest following Minneapolis police officer Derek Chauvin’s murder of George Floyd.

Those protests helped me understand how privilege lets me do part-time politics – checking out from political issues that don’t directly affect me without suffering obvious effects. That’s not an option for people in marginalised groups.

George Floyd’s death taught me my biggest lesson of the series so far – how being “not racist” is not enough. As someone aspiring to political literacy, I need to be actively anti-racist if I want to help #BlackLivesMatter. Read ‘I’m a middle-aged white man. Instagram taught me why #statuesmustfall’ 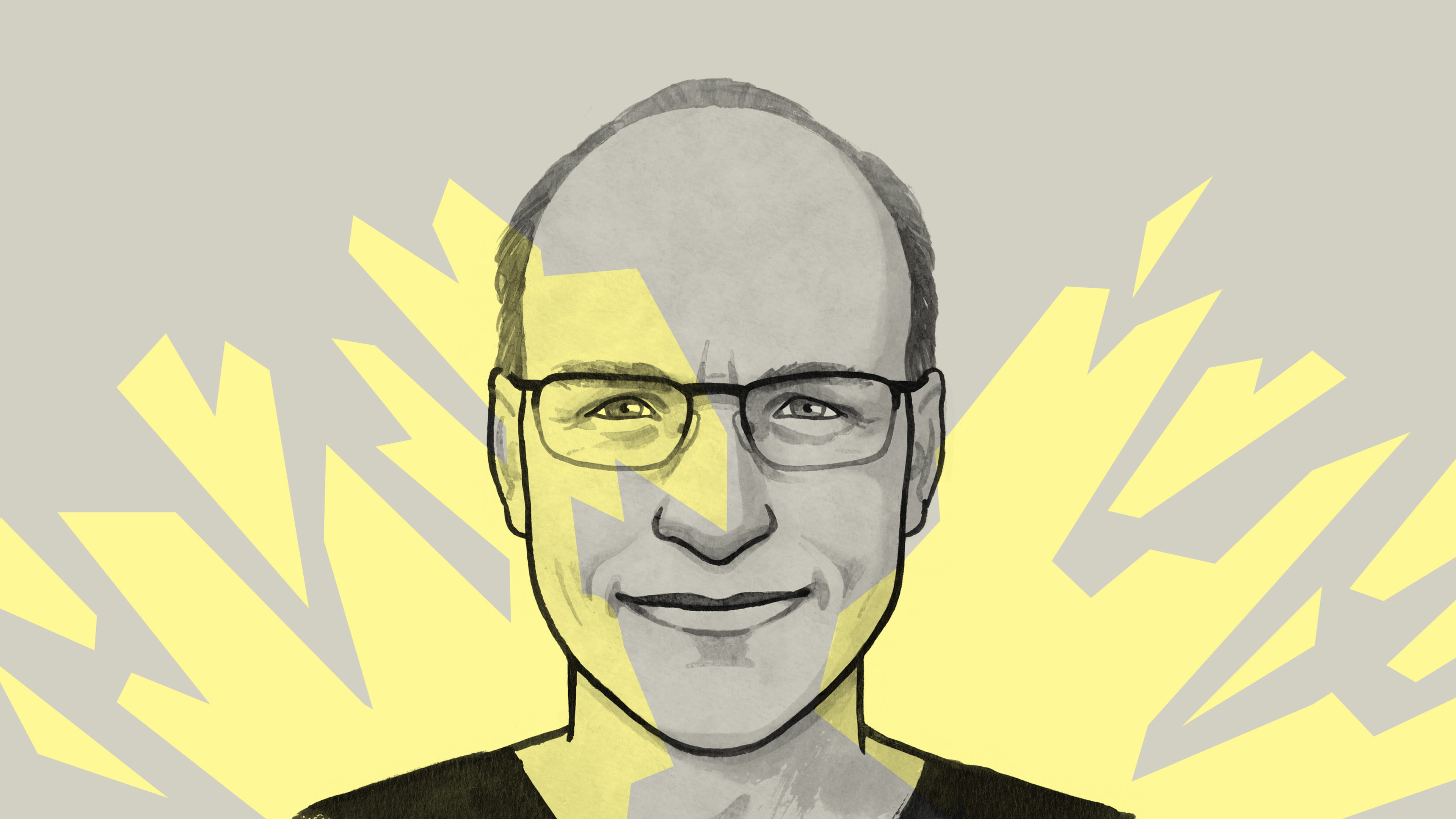