Paul Perry runs for Congress Along with this story, we’ve published a first-hand account from Unrig: How To Fix Our Broken Democracy, a non-fiction graphic novel by Daniel G Newman, that shows the relationship between wealth and democracy in the United States, and explains how the system pushes the best fundraisers to the top, not the best leaders.

In the 2020 election, meanwhile, experts estimate that as much as $10.8bn will be spent, marking a new record in spending. “The 2018 election smashed fundraising records for midterms, and 2020 is going to absolutely crush anything we’ve ever seen – or imagined – before,” Sheila Krumholz, executive director of the Center for Responsive Politics, told CNBC. “This is already the most expensive presidential election in history and there are still months of election spending to account for. The unanswered question is whether this will be the new normal for future elections.”

More from our billionaires series 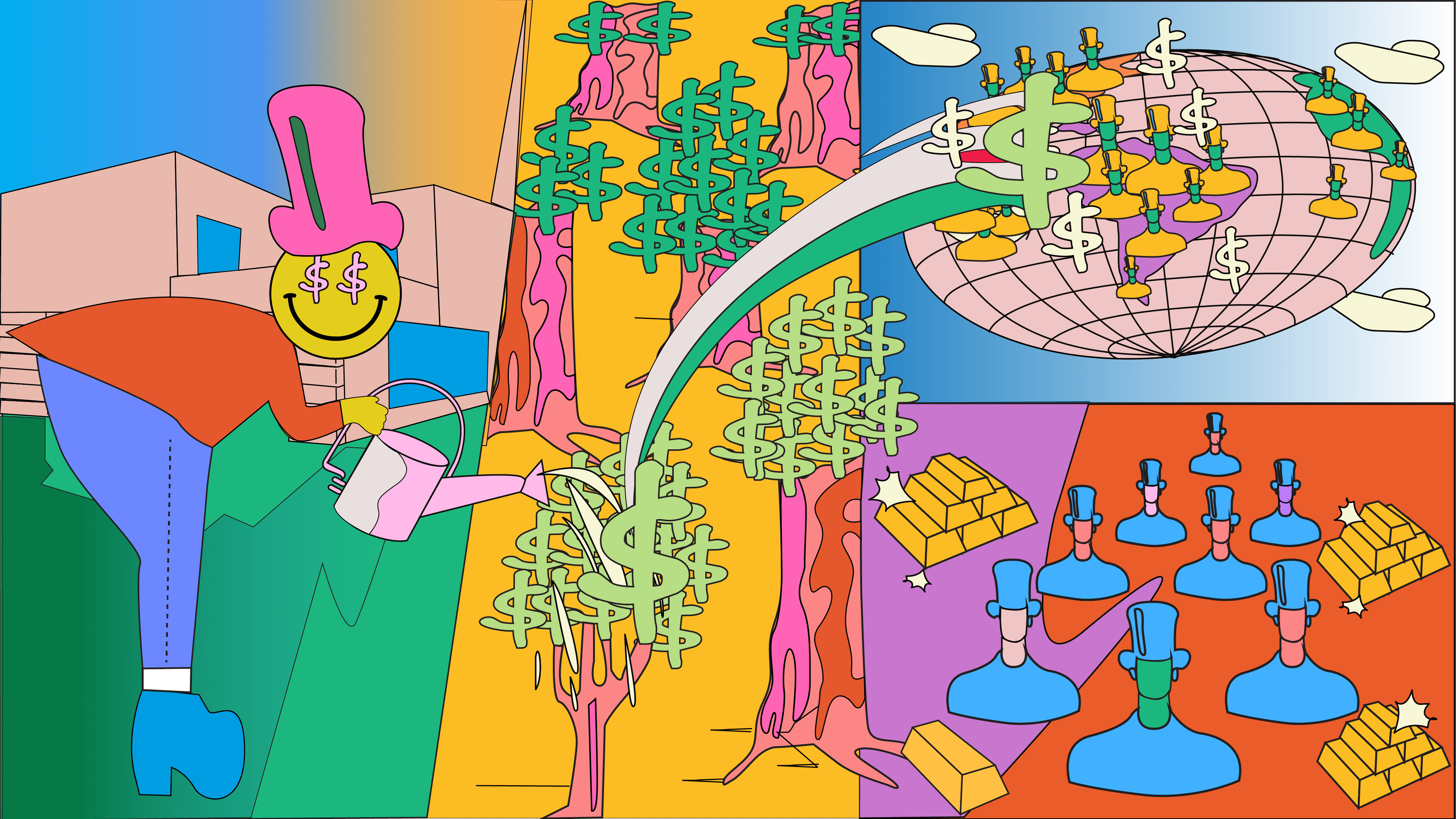 There’s no such thing as a self-made billionaire For all their talent or intelligence, a person stranded on a desert island with no technology, infrastructure or labour wouldn’t be able to amass extreme wealth. Understanding that no one can claim that they fully deserve what they earn is the first step to addressing wealth inequality. Read Ingrid Robeyns’ story here 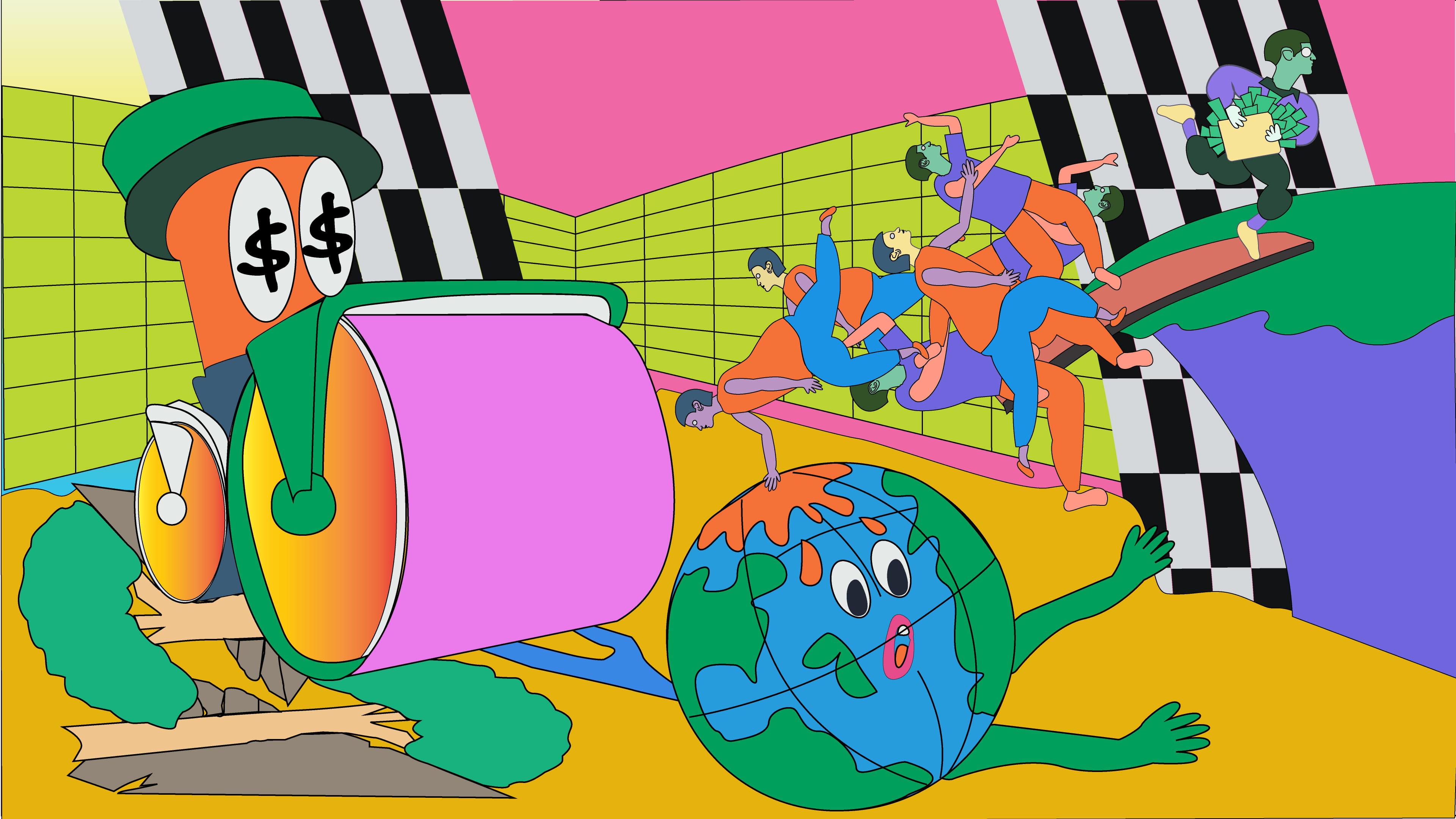 Why we can’t have billionaires and ecological stability Ecological breakdown isn’t being caused by everyone equally. If we are going to survive the 21st century, we need to distribute income and wealth more fairly. Read Jason Hickel’s story here