There is a newer version of this story.

Have you ever contributed to a political campaign? Join the conversation! 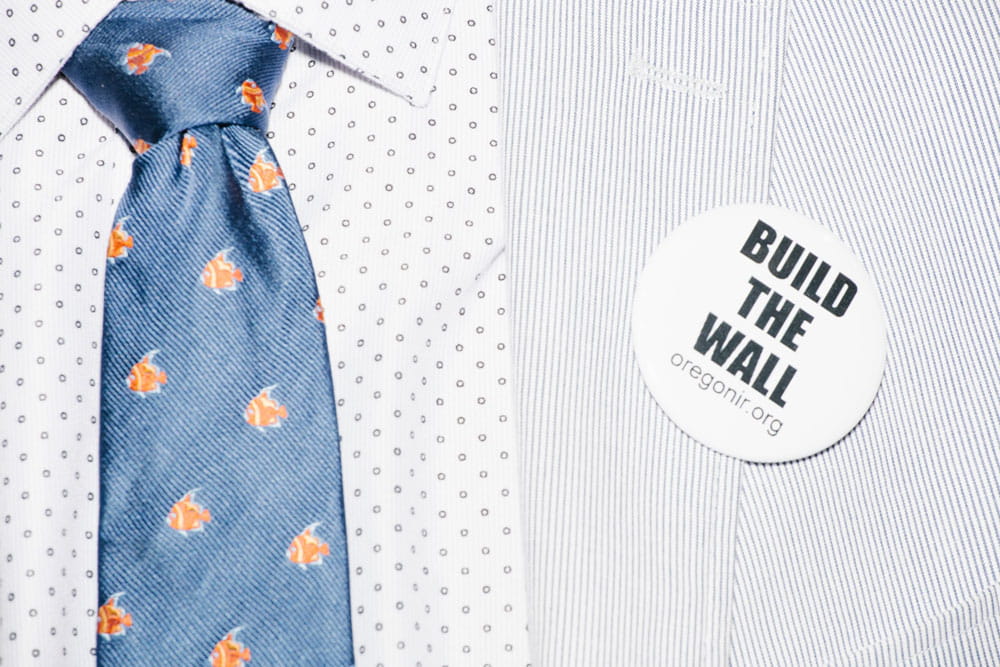 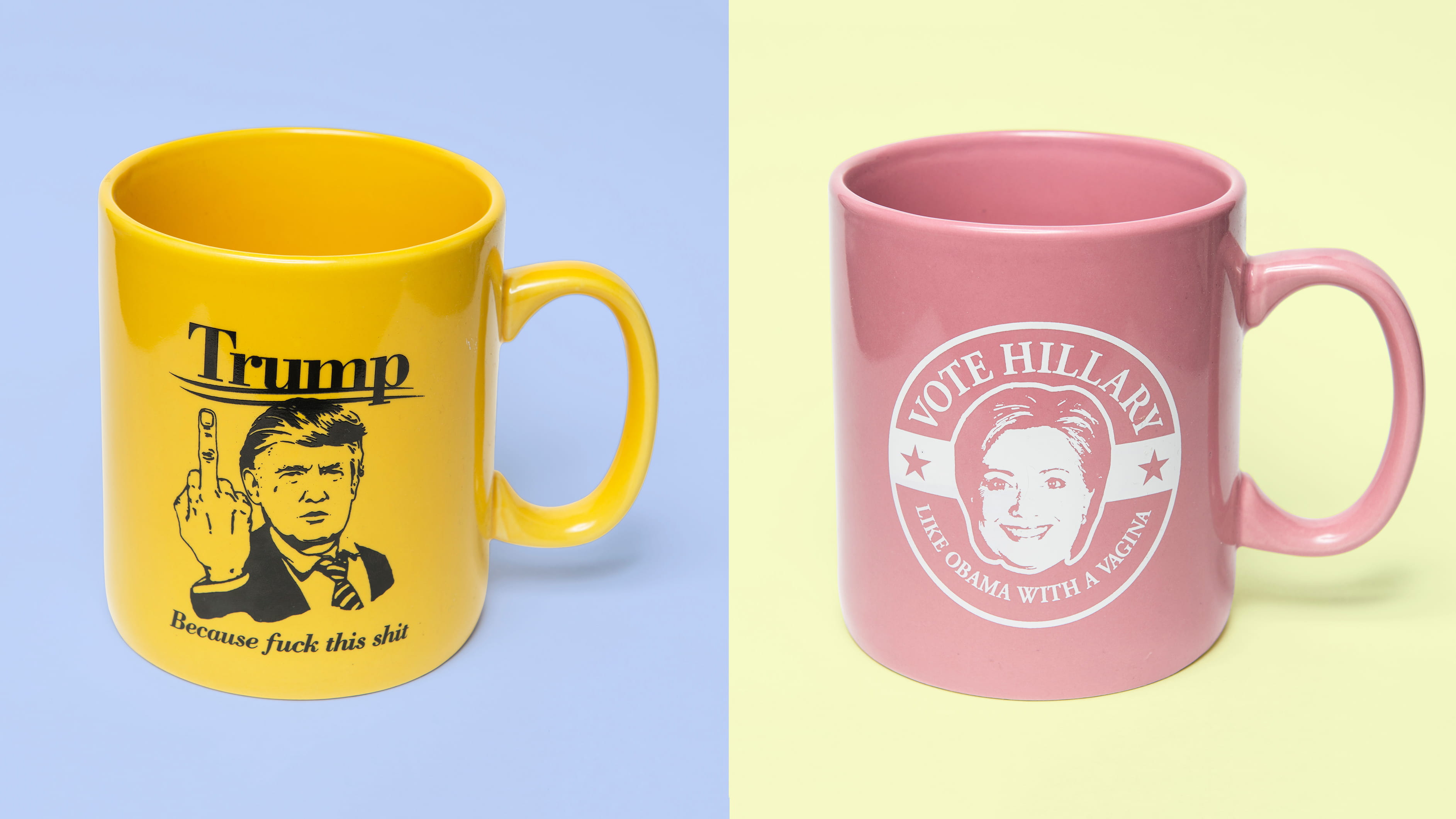 Democrat or Republican, on the big polarising issues, you actually agree The evidence is clear: once US Americans drop their labels, they are more aligned on what they actually believe their government should do – yes, even on healthcare. Read the article here