What are your best memories of playing as a child? What were you doing? Were there any adults with you?

It was the beginning of October, at the Health Summit in Uppsala, Sweden, and Mariana Brussoni, a developmental psychologist, was putting these questions to an international audience. With a show of hands, Brussoni wanted to know whose favourite moments involved play outside. At this question most hands went up – being outdoors has clearly been a key part of many childhoods.

Though more rigorous evidence is needed, from the studies that have been done on the topic, there is a "statistically significant positive relationship" between direct contact with nature – especially during childhood – and personal wellbeing. But as the world grows ever more urban, with 68% of children This data comes from the latest UNICEF report on children in urban areas. In this report, children are considered between the age of 0 and 18. expected to live in cities by 2050, what kind of outdoor spaces will these children have access to?

Keeping children inside has consequences for cognitive behavioural development

Never before in human history have children spent so much time inside, according to Tim Gill, an independent researcher.

“The loss of freedom for children is a side-effect of other elements,” says Gill. I interviewed Tim Gill at the Uppsala Health Summit. For more about his research, see his website. By this he means both the real dangers children face such as road traffic accidents or violence that might spill over onto the streets, but also policies that take away the use of public space and imagined fears of “stranger danger”.

In addition, in the west at least, parents now work longer hours, houses are bigger and warmer, and technology has become an endless source of entertainment and distraction. As a result, children today have a much more limited radius of movement than previous generations. “All these elements have come together to reinforce the idea of a captive childhood,” says Gill.

Keeping children inside may seem safer and may be more practical for parents and guardians, but it does have consequences when it comes to health and cognitive behavioural development, according to research by Roger Mackett, Belinda Brown and Yi Gong. Roger Mackett has done other studies on the physical health benefits of being outdoors. But in this study with Belinda Brown and Yi Gong, he looks at the cognitive benefits. This is especially true if children are not given the chance to explore the outdoors by themselves, because they miss out on learning decision-making skills and interacting with peers.

So, if children are one quarter of the world’s population Children 0 to 14 represent 25% of the world’s population according to the World Bank, using 2019 data by the United Nations World Population Prospects. and are healthier with time spent outside, how can we make cities more child-friendly to enable more movement outside the home? What does a child-friendly city look like?

At the Uppsala conference, practitioners from around the world shared examples of how child-friendly spaces can be attainable everywhere.

In India, as in many other parts of the world, air quality is a big issue. Sudeshna Chatterjee, an urbanist at the Action for Children’s Environments Trust in New Delhi, spoke of Raahgiri (car-free) days as an example of how cities with high levels of pollution can be made more child- and play-friendly.

Delhi isn’t the only city that has instigated a policy of car-free days. Across Latin American cities an initiative known as Ciclovía Ciclovía’s Spanish-language website includes a list of participating cities in Latin America. involves closing off part of a city to traffic for half a day on Sundays. In Bogotá, Quito, Mexico City, Lima and more, some of the main thoroughfares are taken over by families on bikes, children playing football, and people strolling and exercising. Pop-up events (as Ciclovía or Raahgiri days are referred to in design terms) can have a very positive effect on children’s access to the outdoors, explained Gill.

The above initiatives while welcome, do not address the more complex issue of how cities are in fact designed. Good design always has a target audience in mind: a hospital should provide extra space for larger lifts so that stretchers can access them. Even airports, in order to distract and profit off weary travellers, design walkways that sneak through rows and rows of duty free. So why doesn’t the same amount of consideration go into planning child-friendly cities?

What planners learn from toddlers

If effective design starts with consultation, it stands to reason that children should be consulted in the process of urban planning. In Boulder, Colorado, they are. In 2014 a creative initiative Growing Up Boulder’s website explains more about how the initiative worked. involved children in order to help urban planners improve their experience of the city.

At the time, even Mara Mintzer, director of Growing Up Boulder, the programme behind the initiative, was sceptical. “Wouldn’t children’s ideas be childish and unattainable? Do our cities really need a park made out of candy?” Mintzer admits wondering to the audience that had gathered for a workshop entitled Listen to the kids!

Children – the “end users” – were included in a project to redesign a park known as Civic Area in Boulder. First the planners reached out to schools, securing the participation of some 99 kids of which more than half were about 8 years old. Then they took the participating children on a field trip, asking them to take pictures of what they liked and didn’t like about the public space. Unsurprisingly, the children didn’t like litter and speeding bicycles.

Even toddlers were part of the Boulder park design project. In the inspection phase, they would stop along the way to look at leaves in a ditch or a slug slithering over the path.

“From toddlers we learned that the joy of walking comes from what you discover along the way. They reminded us to slow down and design a path where the journey is as important as the destination,” said Mintzer.

The group of children remained involved throughout the redesign phase, which started in 2016, right up to its completion in 2018, to include an element of accountability. Many of the children’s ideas made it into the final design, including better access to a creek and clearly separated paths for bikes and pedestrians.

In the process, Mintzer realised that making a city more child-friendly also made it more accessible for all its other inhabitants. Smooth paths, for example, make a city less hazardous for children, but a city that is walkable is also one where elderly people or those in wheelchairs can move about more easily. As ageing populations increase, designing for children also means designing for later life.

Child-friendly cities also better connect adults with the outdoors, which countless numbers of office workers could certainly benefit from.

Kids think of possibilities and like thrill-seeking activities, partly because their prefrontal cortex –the rational side of the brain – is still developing. Adults, on the other hand, tend to focus on constraints. By not listening to children, as Mintzer pointed out, not only do we design from a perspective that ignores a large segment of the population, we also limit the potential for creativity. 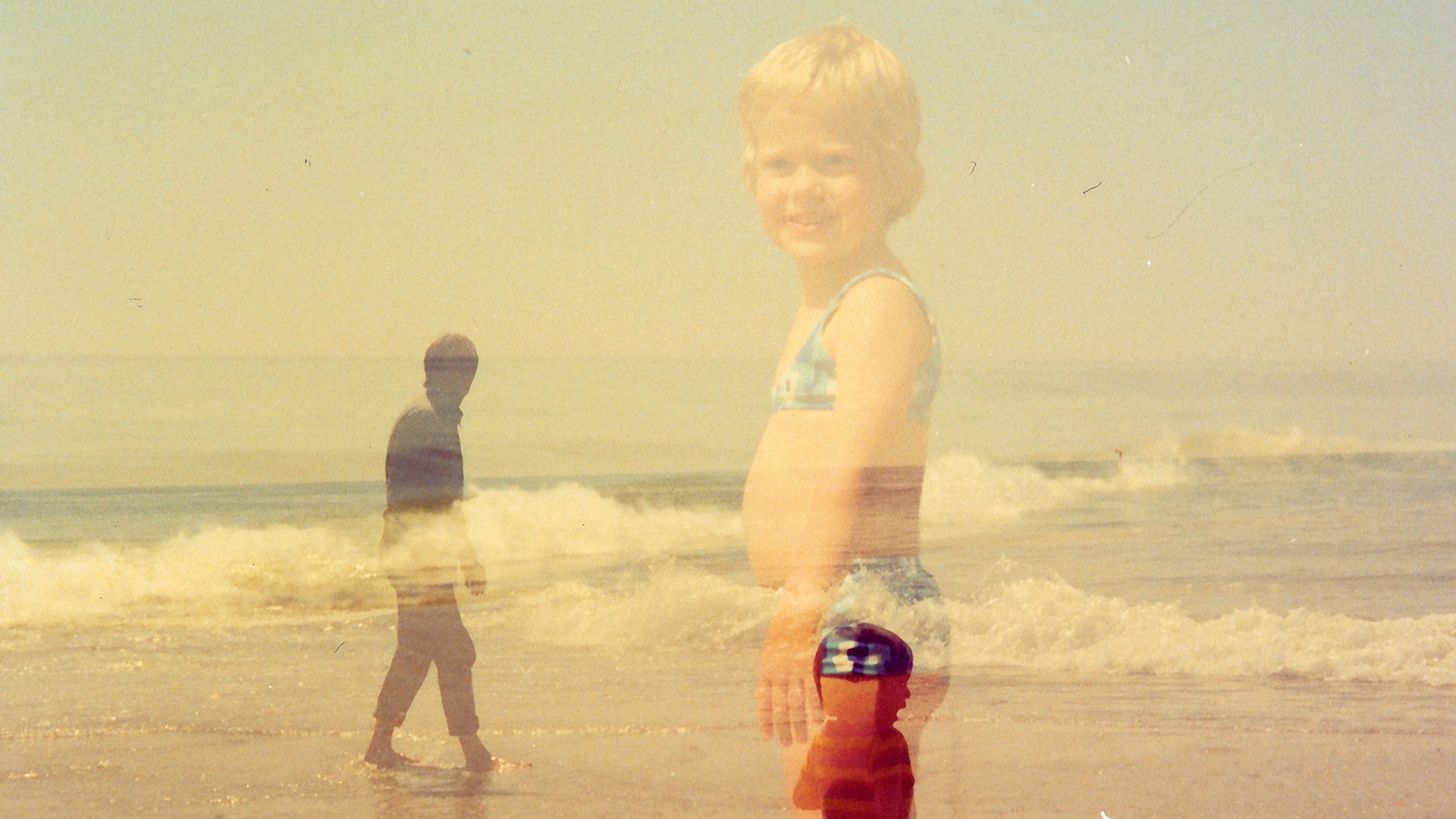