In an earlier piece, I argued that the climate emergency is part of a greater ongoing struggle for human rights. That’s why I’m now organising an online panel to discuss how to change the way we talk about it.

The premise of our conversation is: climate action can’t just be aimed at reducing emissions. It must focus on reorganising society to bring about a world that’s grounded in justice and equity. If that happens, the climate emergency will be well on its way to ending.

A key part of reimagining the climate narrative will be active anti-racism: making the choice to listen to voices which are different from those who have dominated decision-making for the past 500 years.

Indigenous people have been on the frontline of the climate crisis since its beginning. In the 21st century, there’s been a surge in violence explicitly towards Indigenous environmental activists, from Australia to the Congo, and from the Amazon Basin to Standing Rock in North America.

The rest of the world has a lot to learn from Indigenous people.

They comprise 5% of the world’s population, yet protect 80% of its biodiversity. Indigenous models of land stewardship, representative democracy and interpersonal relationships could revolutionise how human society is organised – to enable change on the scale demanded by the findings of the Intergovernmental Panel on Climate Change.

On Thursday 9 July at 9pm UTC, we’ll host a transnational dialogue to explore the escalating interconnected emergencies of colonialism, extractive capitalism, and climate breakdown. Our conversation will focus on how to tell better stories about the root of these problems. And how those truths can lead to better solutions.

Please take a second to save the date and register to this free event. We’re so excited for you to join in the conversation. We’ll send you joining details closer to time.

We’d love to invite our readers to be a part of this unique discussion by thinking and responding to any of the following questions:

How do you imagine transformational change happening in your own life, your own family, your own neighbourhood, your own country? What is the systemic change you are most excited about working towards? What kind of stories do you want to tell?

Fill in this form to attend the virtual panel discussion. We’ll send you joining details closer to time.
Climate correspondent 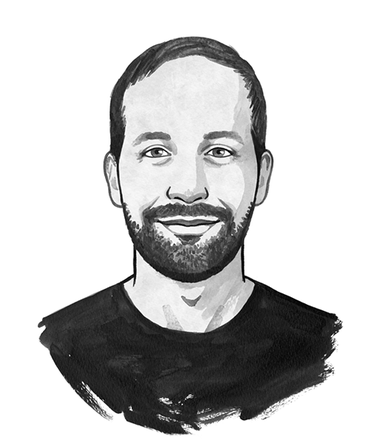