“Our newsfeeds, racing from travesty to travesty, spotlighting catastrophes and one-off heroism, can turn our attention away from hopeful stories of sustained, collective triumphs over ongoing crises,” the writer Lucas Burdick said, presciently, following his experience in the aftermath of Hurricane Sandy.

Burdick describes himself as a “professional volunteer”. I, on the other hand, at least during the coronavirus pandemic have become a “professional mother of three”. Still, as a fellow member of the media, I can’t argue with his point. In this time more than ever, there is a need to show how people around the world are finding their feet, and not just how some are losing their cool.

Unlike the authors of fiction, journalists live in the world we describe. Although inequitable in terms of who is hit the hardest, the universality of this pandemic has undeniably been a wake up call: we do not get to paint an awful picture and walk away. There is no mask that could protect any of us from the impacts of a potentially dystopian future.

As a single mother, my maternal instinct to protect is heightened. What do you say when your three-year-old asks you if we are all going to die? According to my nine-year-old son, our family’s present predicament (on lockdown in a pleasant UK suburb) is entirely my fault as I failed to follow his advice a few years ago that we build a bunker close to a freshwater source. Given that the kid has a point, now probably would be a good time to shift to a solutions-focused strategy.

In this period of deep uncertainty, we are all looking for answers but in many areas they are yet to surface. Still, if there is one thing that nature has shown us it is that the survival of any species depends on its ability to adapt. How humans adapt following on from this crisis will depend on what futures we envisage as possible. The diversity of our ideas will be key in determining the direction in which we will travel.

What do we do when things fall apart? We rebuild. As I write, it seems we are still within that brief window in which much that seemed unquestionable is up for renegotiation. Read Rutger Bregman’s ‘The neoliberal era is ending. What comes next?’ In the space of weeks, amid unimaginable levels of human suffering, we have also witnessed soul-searching questions as to the sustainability of economic systems, the reimagining of educational pedagogies, and the reopening of businesses that are operating in radically different ways.

Admittedly, we are in a Rumsfeldian situation in which we face as many known knowns, as we do known unknowns. Some commentators have warned that it is too early to talk of the dust settling: economist Nouriel Roubini, for example, has predicted that the economic fallout of the near-global lockdown will be even more seismic than this first wave of the virus. Yet as the current Covid-19 outbreak seems to subside in some countries, many are asking when “business as usual” can be resumed.

How can we go back when the veil has been lifted, bringing a startling clarity to both the inequity and opportunity which, for some, had previously been hidden? We cannot, for example, unsee the images of people without homes social distancing under the open sky in a Las Vegas parking lot.

The unthinkable has become reality. From politicians taking pay cuts in solidarity with workers, to a billionaire transferring a 10-figure sum into a foundation that will support universal basic income experiments, and pandas getting it on after a decade-long dry spell.

A shift from resistance to resurgence?

Could this be the opportunity to move collectively beyond resistance and resilience to resurgence?  Read Nesrine Malik’s ‘Politics is failing, but human networks could show us how to fix it’

State-level responses have been woefully lacking; governments are not designed to be agile, adaptive organisms that can quickly pivot in the face of a crisis. But by seeking it out, I have found much happening at the grassroots level which is inspiring. Innovation is not the sole preserve of Silicon Valley.

Over the course of a series of articles, I intend to explore how people are crafting solutions that we can all draw from, writing about various community-led approaches to grieving and food security, education and housing.

Ideas are fringe, laughable, even disdained, until suddenly, they aren’t

These examples will be both newly emerging and long existent, all worthy of more sustained consideration. Some may be short term and niche, others could be long term and scaled up. I invite you to resist cynicism masquerading as intellectual rigour. Questions such as “how can this be sustained, or delivered at scale?” can be arrived at in due course but might be the wrong starting point. To make space for these questions, we will organise virtual events to gather together people with experience and expertise whose insights can give us some indication of how radical small-scale actions can go from the margins to the mainstream.

It will be good to remember that there is no exact formula for how radical ideas become common sense. Take the federal free breakfast programme in the US, which has its roots in an initiative started by the Black Panther Party in the 1960s. Ideas are fringe, laughable, even disdained, until suddenly, they aren’t. Now is the time to consider all the ways we could be building back better. 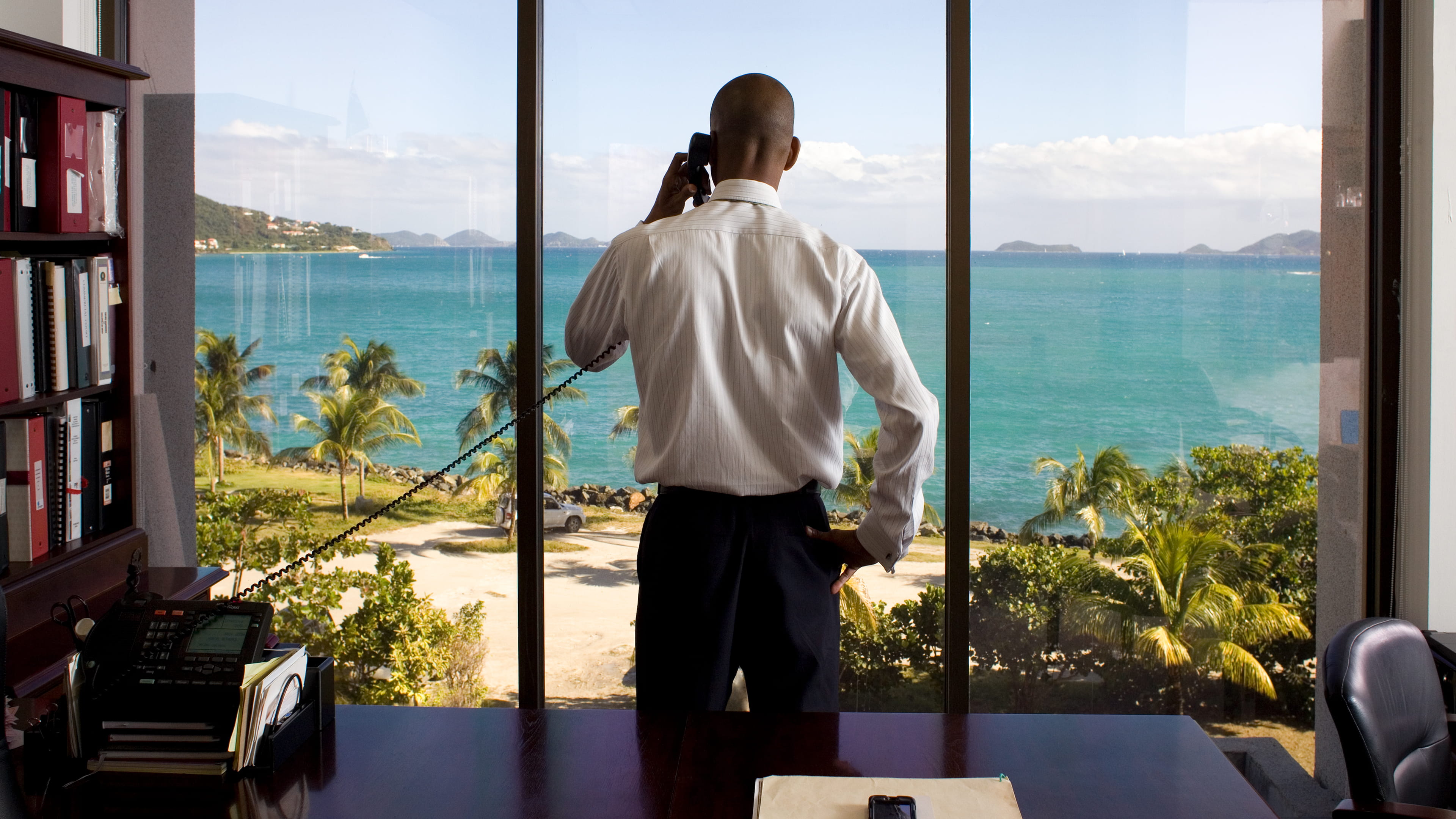 The global financial system is collapsing. Here’s a three-step plan to take back control The health of our domestic economies and the planet is tied to market forces that are largely invisible and little understood. As Covid-19 shakes the foundations of the world economy, rather than hope to restore it, let’s work to replace it. Read Ann Pettifor’s article here 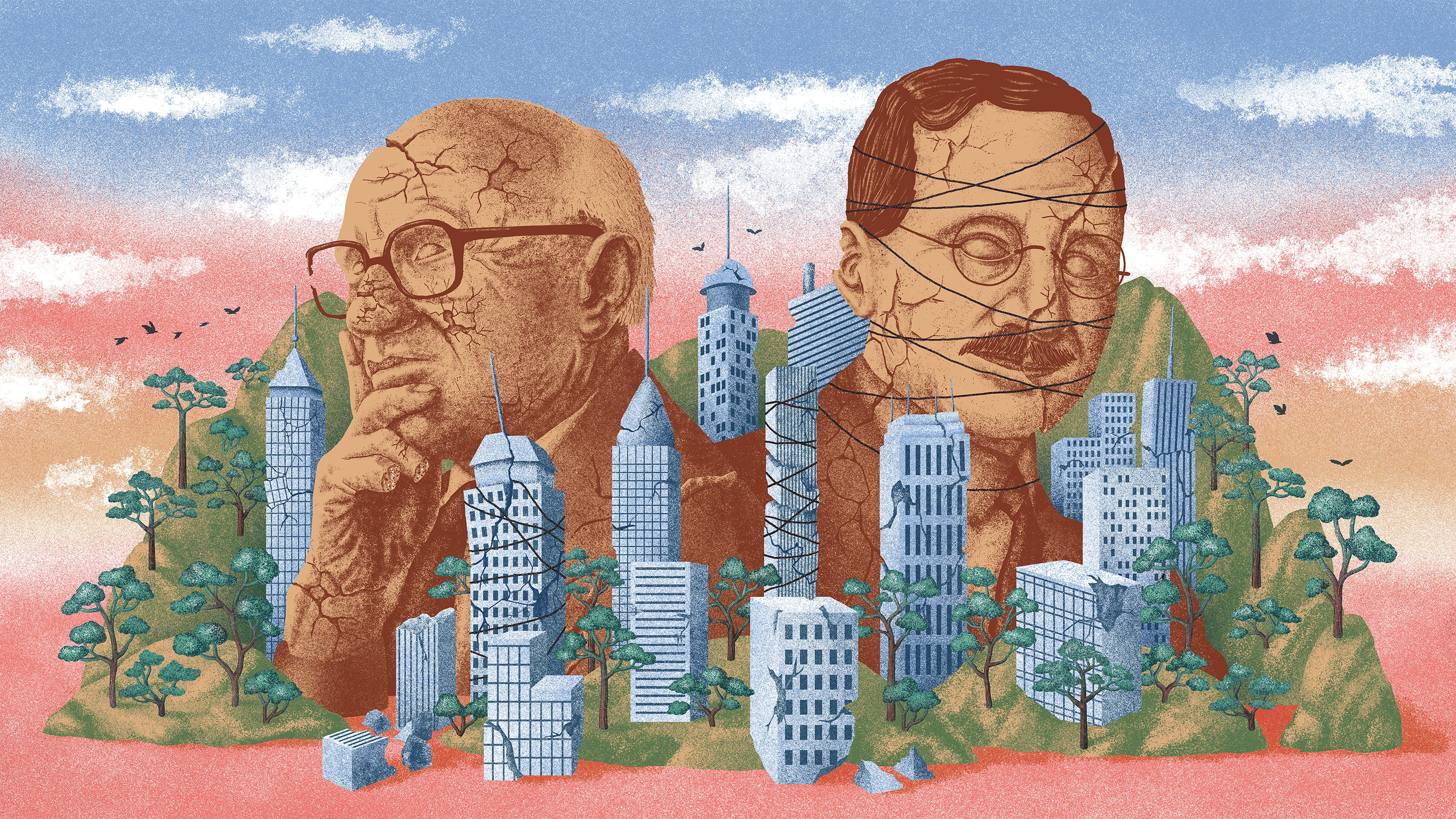 The neoliberal era is ending. What comes next? In a crisis, what was once unthinkable can suddenly become inevitable. We’re in the middle of the biggest societal shakeup since the second world war. And neoliberalism is gasping its last breath. So from higher taxes for the wealthy to more robust government, the time has come for ideas that seemed impossible just months ago. Read Rutger Bregman’s article here