In New Zealand, the Tooth Fairy is officially an essential worker, and, as such, could fly around freely during the Covid-19 lockdown. Jacinda Ardern, the New Zealand prime minister, announced that the Easter Bunny was also free to deliver eggs to children. Just before that, Argentina’s president Alberto Fernández assured a mother on Twitter that the country’s most famous mouse – Ratón Pérez – was also exempted from lockdown.

All of these events were covered widely as a “cute” break from the devastating toll of the coronavirus. See for example what Salon wrote about it: "As a cute moment and a respite from the grim march of Covid-19 ... " The overarching narrative went something like this: it’s nice but also frivolous for a head of state to pander to children’s everyday concerns, especially in a time of crisis. Some speculated whether there was more to it. A political stunt, perhaps? A well-curated photo op?

Join the conversation below!

Why would we take children seriously?

We know at least one thing for sure: addressing children’s concerns is definitely a political anomaly. Even though they represent close to a third (!) of the world’s population and officially have the right to express their views, children are rarely taken seriously – especially by politicians.

Perhaps a political realist would argue well, of course not, why would they? Children can’t vote until the age of 18. And it’s not like they have a mature political worldview like adults, right? Children, they’d say, are undeveloped, uneducated versions of adults that need to be taken care of, not consulted.

But that “realism” is actually quite flawed. Even though children can’t vote, they definitely have a worldview of their own. And it’s quite a clear vision. They worry about transnational issues and don’t trust politicians to do good by them.

Children surveyed by Unicef in 2017 identified terrorism, poor education and poverty as the biggest issues they wanted world leaders to take action on – and nearly half of them did not trust adults and world leaders to make good decisions on them.

I suspect that Ardern paused and thought about a child’s worry because she’s a new parent. Ardern is the second head of government to give birth during her term in office. Pakistan’s Benazir Bhutto was the first one, in 1990. And she may have concluded – thanks to her empathetic nature My colleague Bregje Hofstede wrote about this. – that children also need answers about what is happening around them.

But regardless of her motives, Ardern’s approach is ostensibly more than a “fun” break from politics as usual – and definitely more than a PR stunt. Taking children’s perspectives seriously is key to understanding the world around us more clearly, and may even present a path to a more humane kind of politics.

Why children are way ahead of us

In evolutionary terms, children are the link between the past and the future. They are the ones who carry our genes and our breakthroughs after we’re gone. They take in our traditions and adapt them to current and future environments. They are innovators. And to innovate, they explore.

Their exploration comes at the rate of hundreds of questions a day. They try to get to the essence of things, and expose matters that adults often gloss over. That’s because they have no inhibition – that develops later as part of the prefrontal cortex. Children quite literally see things we don’t notice any more.

Just think of the story of the naked emperor. Not only will the child see that the emperor is naked but will also point it out – as everyone else pretends all is going well.

That is partly because children are free from the limiting beliefs that we incorporate as we grow up. Some blame formal education for killing our creativity. But it is also true that our brains develop in ways that help us focus on what we already do best so that we can fully exploit those specific skills – losing some of our initial creativity in the process.

Children quite literally see things we don’t notice any more

Part of that creativity is particularly rife among preschoolers, who have an incredible capability to ask questions. For example, kids won’t believe storks deliver babies if they see a mother’s belly growing. They will ask how the baby was made in the belly and how it comes out. In fact, children use the same techniques that we adults later adopt for creative processes like brainstorming. (And, interestingly, questioning falls steeply when we grow older – a sign of creative decline.)

And then there is kids’ special connection with their surroundings. Children This study asks children directly why they love nature. have what biologist EO Wilson calls biophilia: a fundamental human need to be close to nature and other forms of life. Whether they grow up in a small river village in the Amazon or in an impoverished, inner city area of Houston, Texas, children have shown the exact same interest in digging worms out of the ground and respecting their nearby river as a source of life that should not be polluted. And we all know how much children love to play with dirt or, even better, mud, to climb up trees and run in the wild, something that slowly fades as they grow up.

Mirror, mirror on the wall, who can teach us the fairest politics of all?

All these qualities – their immense curiosity, their unusual eye for essence, their unmatched creativity, and, especially, their love for the natural world – make children much more politically aware than we, adults, tend to think. They’re not just there to be educated; they can educate us as well.

It’s no coincidence that the most influential spokesperson for acting on the climate emergency is a teenager: Sweden’s Greta Thunberg, who started worrying about climate change when she was just eight years old – and went on her now-world-famous school strike for climate justice at age 15. Media and politicians (all adults, mostly male) dismiss her as obsessive, often pointing out that she’s on the autism spectrum. Some have even called her mentally ill.

But this “obsessiveness” could very well be the moral clarity that is characteristic of how children think: they see through cultural norms or adult excuses and go right to the heart of the matter.

And Thunberg is not the only representative of childhood political clarity. In Argentina, the teenage movement known as the “daughters’ revolution” is pushing for the legalisation of abortion; I wrote about the importance of the participation of under-18s in the Argentine movement here. in Bolivia, children are fighting for safer working conditions to safeguard them from exploitation; in Hong Kong, kids are at the frontline of the battle for democracy.

All of this shows that children are more than capable of identifying the questions we should be asking – and that they’re clear-headed about the fights they should be fighting. They’re not calculating. They don’t endlessly rationalise (their underdeveloped prefrontal cortex is partly to blame). That’s maybe what makes their battles so valuable from a political point of view. They are 100% belief and passion, and 0% political games.

Ardern may have spoken about the Tooth Fairy during a press conference. But she didn’t speak about a fairytale.

Children’s magical thinking brings a sense of possibility to the world. That sense that may end up actually changing the world for real.

My thanks to our member Victor Sande-Aneiros, who read this with an expert eye. 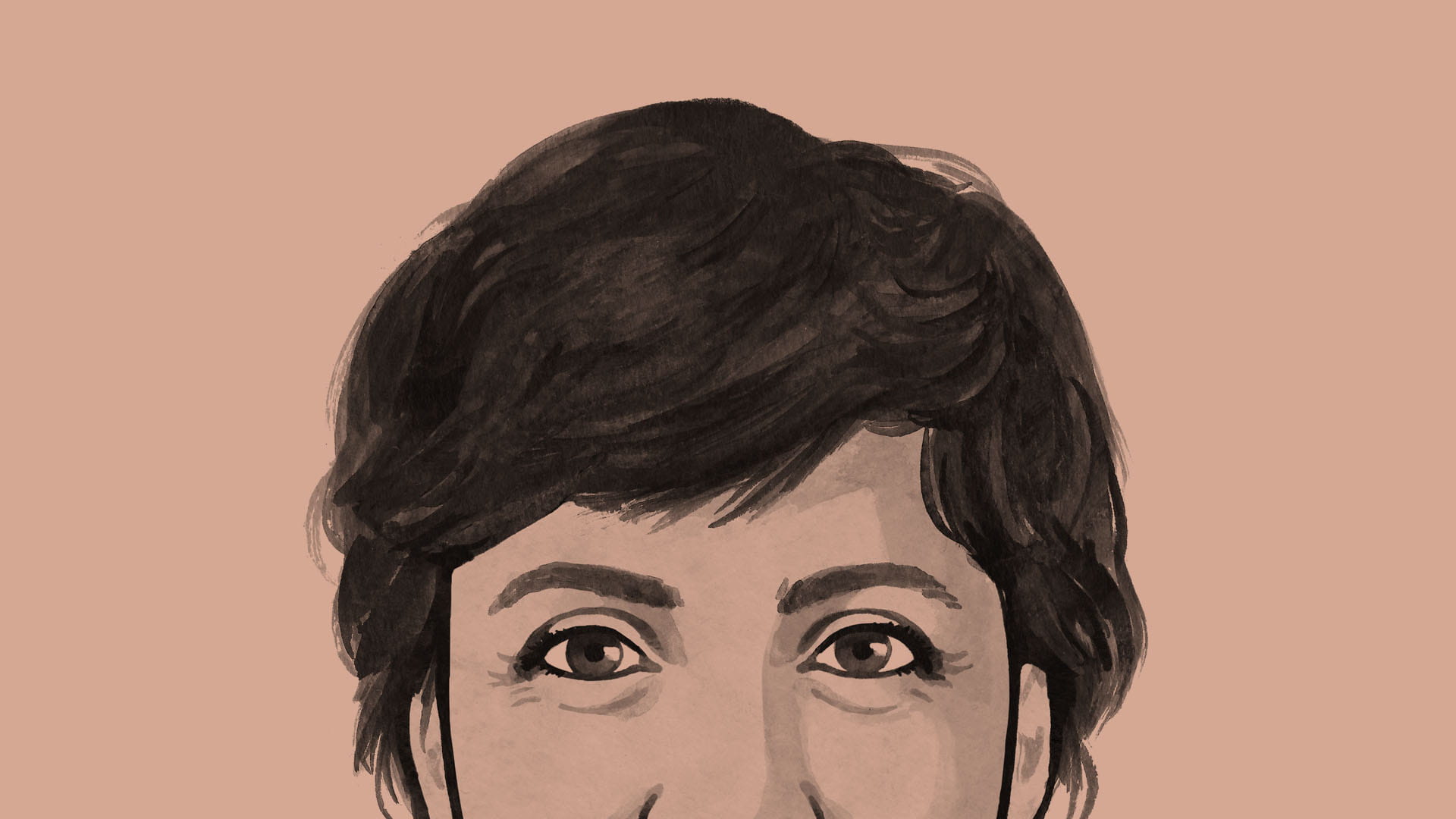 Let’s remember the day play went from being a privilege to a right The Convention on the Rights of the Child set out to enshrine children’s wellbeing, safety and security – not to mention their right to play. There is much work still to be done, but on its 30th anniversary, it’s worth reflecting how much has been achieved. Read another article by Irene Caselli here