It sounds odd, but I’m politically illiterate and I suspect you may be too. Let me explain.

Let’s start with the term “politics”. I like the definitions of British political theorist Bernard Crick, who asserts that “politics is not merely a struggle for power among groups whose aim is to control the state”. Instead, Crick identifies three parts in politics: deciding who gets what, when and how; the exercise of power; and ensuring the welfare of whole communities.

On to “political illiteracy”. By this, in my case, I mean the flawed state of my political knowledge and the political behaviours which are its consequence. My definition of illiteracy, in other words, is not just about how I think politically; it’s about what I do and how I act in everyday life.

Awareness of my basic political ignorance rose up in me some 25 years ago, as I started to ask myself the simple question: what qualifies as “democracy”?

Professionally, I had worked as a reporter in Brussels for a couple of years, so I thought I should know. The question surfaced because, back then, European leaders tossed aside plans for an EU carbon tax to combat climate change. They hardly bothered to justify their decision, and few people seemed troubled.

I was shocked. I wondered: how could world-leading “democracies” dodge the climate question at no political cost?

The episode cracked my political looking glass. I couldn’t understand what happened. It sent me down a rabbit hole I’ve been in ever since. These days I look less at politicians, parties and elections; more at the nature of power itself, who wields it and how.

That searching has taken me on assignments to investigate financial markets and global trade, climate talks and more. The answers I found always raised more questions – so my illiteracy persists. At least, now I know it’s there.

From campesino to Zapatista: how change begins

What does political literacy look like? That’s in part what I want to explore in this short series. I’m already certain that political literacy isn’t just knowing facts and figures. It’s also about emotional intelligence, attempting to understand other people better, if not necessarily to agree.

Too often, talking politics – whether it’s elections, or ending poverty, climate crisis, or a hundred other things besides – feels like a personal health hazard. Do you know that feeling?

Admitting my condition is a first step towards managing it. I want to extend an open welcome to others to engage.

Yes, more knowledge could help me act with more political skill in my daily life. So too would the ability to listen better. Here, I draw on the work of US psychotherapist Carl Rogers, who advocated a therapeutic approach to political life, rooted in the self-awareness and self-acceptance of every individual.

Rogers taught people to cultivate a universal positive regard for others through empathic listening – the idea that people are fundamentally good. Read Rutger Bregman on the fundamental goodness of others.

Far from being some self-indulgent western fantasy, this approach is effective across boundaries of class, culture and ethnicity. Rogers drew parallels between his work and that of Brazilian educator Paulo Freire, who developed his ideas on effective political education alongside landless campesinos. Rogers witnessed the approach yield breakthroughs in Northern Ireland by drawing together members of warring communities of Catholics and Protestants.

Ideas of empathy towards others also stand out in writings from the indigenous Zapatista in southeast Mexico, a movement which announced itself to the world in 1994. So too in the “Engaged Buddhism” of Vietnamese monk Thich Nhat Hanh, who advocated deep listening and loving speech as antidotes to war in the 1960s (prior to his exile in France).

In this series for The Correspondent, I will question the causes of our shared political illiteracy and explore potential remedies. Is better literacy in fact learnable? How might it transform the way we talk and do politics? That doing part will mean trying to plug the gaps in both our knowledge and our emotional skills.

In my introduction to this piece, I deliberately mimicked the famous phrase from the 12-step programme devised by Alcoholics Anonymous. Because admitting my condition is a first step towards managing it. Also because I wanted to extend an open welcome to others to engage. My ambition is not to change how you vote, nor for you to renounce loyalty to “left” or “right”. Read Zaid Jilani on how political tribes have more in common than they think. More valuable, I believe, is to tackle issues in ways that reveal common ground –  and maybe even remedies.

My hope, as I start this project, is that person-centred politics, inspired by the ideas of Carl Rogers, can be an antithesis to the familiar, divided landscape of electoral politics. How would it work? As xenophobic (and sometimes overtly racist) nationalism threatens democratic values Read Nafeez Ahmed on threats to democracy. in the west, what might a more person-centred politics look like? And what of other contexts and cultures, where democracy may be a new system of political organisation, or rejected entirely?

On my office wall is a calligraphy that reads: “Peace in oneself, peace in the world”. Let’s try that on for size. If anger, despair, fear, frustration or ignorance infuse the politics of the world around me, and sometimes my own, where could more personal peace and improved political literacy take us? Is that the route to achieving Crick’s definition of politics as ensuring the welfare of whole communities, of all society?

Consider me as the political literacy guinea pig: I’m ready and willing to experiment, to test out ideas and principles – and to be challenged. This is the journey I’m embarking on, and I invite you to join – or to start your own parallel journey – and share our lessons here.

Until we can better understand how politics works, including our own parts in its dysfunction, there’s no chance fixing it. No one escapes here – not from its causes, nor its effects – though many suffer more than others. 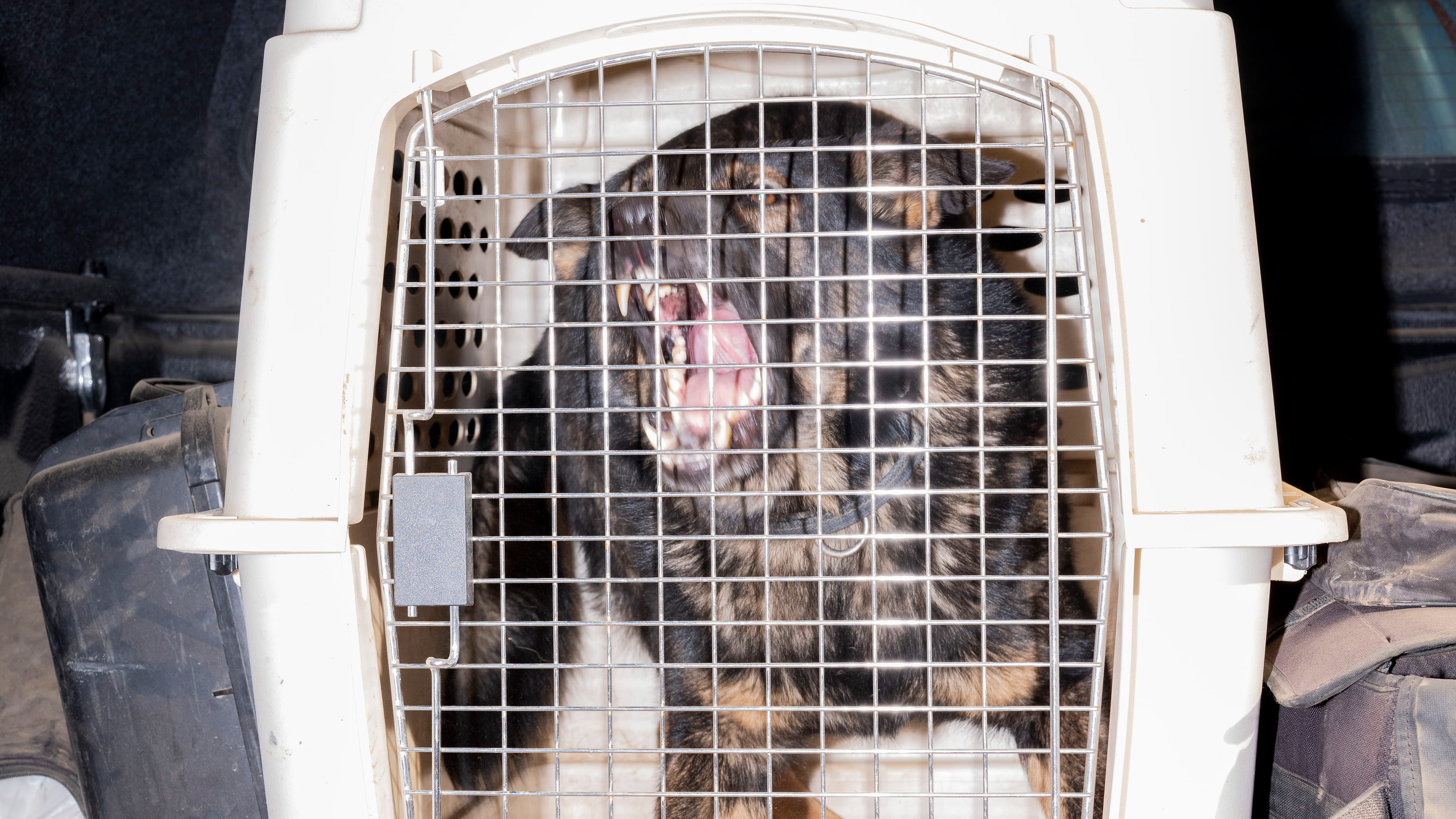 The alt-right has taken the political centre. It’s not too late to win it back A new incarnation of right-wing politics has taken hold of the mainstream. Its ideas and language, funded by billionaires, have been carried by politicians and pundits out of the fringes. Now that we can map this extensive network more fully, we can fight it. Read this piece here 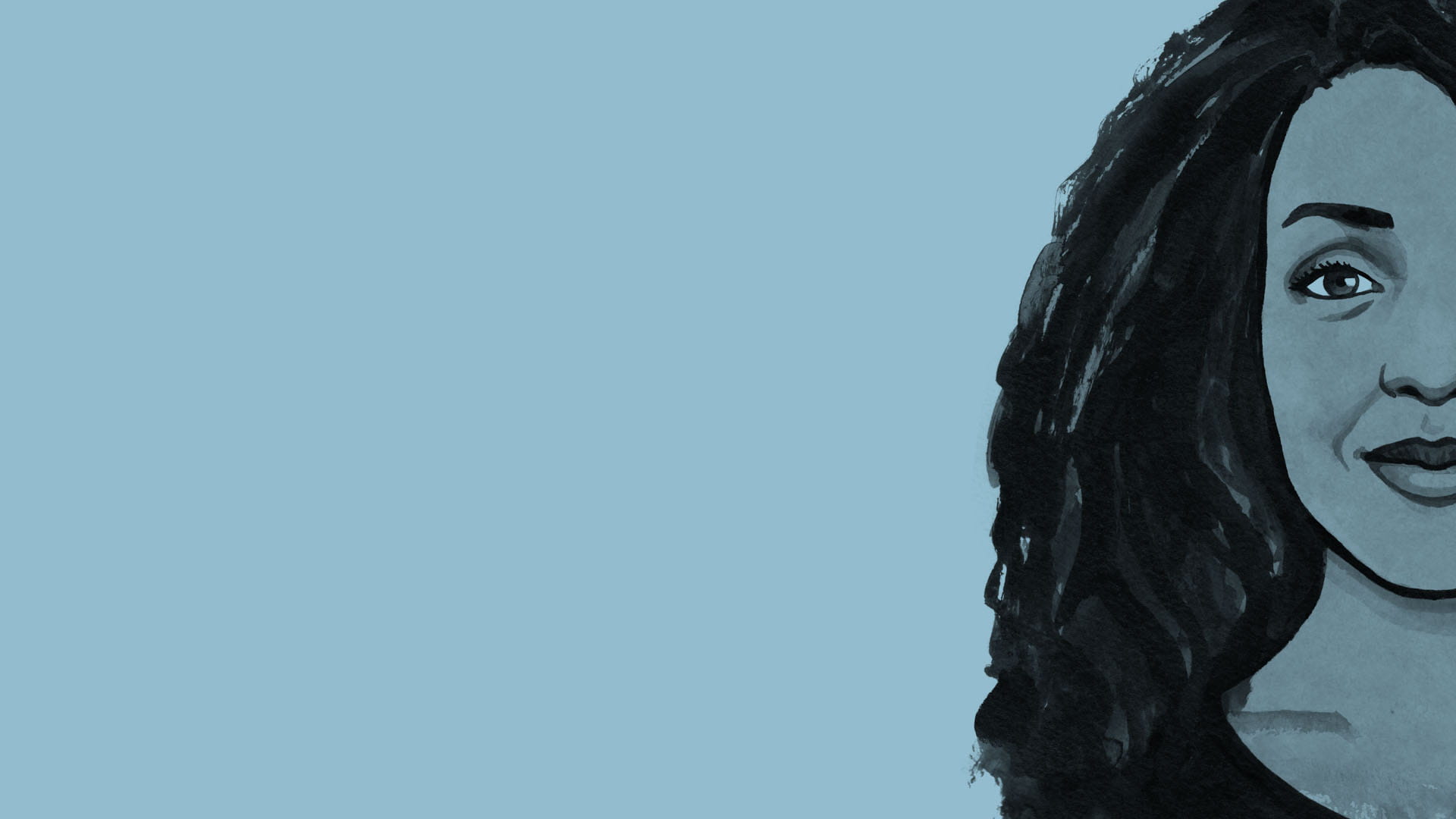 How do you change someone’s mind? Have you seen any campaigns – for social change, legislative change, or a change in human behaviour – that have been successful? And why do you think, or know, that they were effective? Read Nasrine Malik’s newsletter here