A new language is being spoken in Nigeria: Migration-speak. And the language lessons are being paid by Europe.

A few months ago, I inadvertently signed up for one of these classes.

I say inadvertently because the workshop I’d signed up for was simply called “Migration Reporting”. It was run by the Wole Soyinka Center for Investigative Journalism, an organisation I hold in high regard. Against the odds, they’re trying to stand up for independent investigative journalism in Nigeria – a country where free press is sometimes rewarded with either a one-way ticket to prison or an assassination.

The two-day workshop took place in Lagos, where I live, in a hotel, and I thought it would be fun to get in touch with other migration journalists and learn from them. I went with Ajibola Amzat, the Nigerian colleague I was working with on a project to map European migration flows to Nigeria. Read my piece ‘Europe spends billions stopping migration. Good luck figuring out where the money goes’

When everyone was seated, the lights were dimmed and the first slide appeared on the screen. My mouth fell open. I glanced over at Ajibola and saw the same look of surprise on his face.

The logo of the Italian ministry of foreign affairs had popped up on the screen. The migration journalism course was being funded by Italy. In other words, as journalists investigating how Europe spends billions to curb migration, Read my callout for the investigation here. we were in the middle of a European migration project in Nigeria. We were part of the kind of projects we were investigating.

Italy had funded the course through Unesco, that United Nations club you’ll probably know from protecting world heritage sites. Apparently, Unesco also has a department dedicated to the development of media and freedom of expression – which explained our course.

But we soon realised that no journalist in this room was going to learn to critically examine European Union (EU) migration policy. This was a language course: a lesson in Migration-speak, as spoken in the EU.

Apparently, journalists should just tell Nigerians not to migrate

The aim of this workshop was to learn “how to educate the public about the dangers of irregular migration”, a representative of Unesco told us. "And, specifically, people trying to come to Europe.”

She added that Unesco had also made a short documentary on the subject, which she hoped we would use in our reporting. "So that you tell the story as it should be.”

I squirmed in my seat.

It got worse when the keynote speaker, a professor at the University of Lagos, started peddling utter nonsense about the causes of migration (“poverty, which you wouldn’t understand as a European”). She informed us it was our job to “tell people not to migrate, but to stay here in Nigeria!”

That was the main takeaway from the course and the core of Migration-speak jargon: migration is bad and must be stopped.

A crash course in Migration-speak

Not that it’s said so literally, of course. The European migration dialect is a lot more subtle.

For example, the EU likes to talk about informing young Africans about “the dangers” of travelling through the Sahara. Leaving aside the fact that most migrants know full well that many will pay with their lives (and that research shows the EU’s warnings about this are pointless), Read why in my piece ‘Europe is the promised land – and nothing will convince these migrants otherwise’ this mantra may sound as if the EU wants to protect African migrants. But in reality, it is precisely the EU’s own hard migration policy that is making the route to Europe increasingly dangerous. The warning about the “dangers” of the journey is mainly a warning not to come to Europe.

Then there is Europe’s favourite term: “irregular migration”. As we learned in the course, that means anyone who tries to enter Europe without a visa or papers. And the message is: that’s not allowed. What is not mentioned is that refugees who are entitled to protection in Europe also have to enter as irregular migrants.

Another gem we learned in the course: we have to speak of the “voluntary return” of migrants from Libya. These migrants were picked up en route to Europe by the EU-funded Libyan coastguard and put in horrific detention centres before accepting an offer by the EU to be flown home. Yeah, they can refuse that offer – but how voluntary is the choice between returning and staying in a Libyan prison?

Or how about "legal routes”? We were told migrants should make use of those. But we didn’t hear that these legal routes are inaccessible to 99% of Nigerians – and, as such, this term is the most meaningless in all of Europe’s migration lingo.

Words that tellingly didn’t appear in our Migration-speak crash course:

Words create worlds. Language is never neutral – it intrinsically carries a worldview. And so, through these kinds of courses, Europe subtly transmits its language, and, consequently, its views on migration to the African press.

The position that migration must be stopped becomes the only position

In the past two years in Nigeria, I saw that it’s not just the media that’s learning Migration-speak.

Amanda Bisong, a researcher at the University of Nigeria in Nsukka, argues the problem is that NGOs and the media are being used by European governments to legitimise their anti-migration goals. "NGOs align their aims – and the language they use – with those of European governments," says Bisong, "while they are seen by the public as objective."

A European diplomat in Nigeria who finances NGO projects says: “In their proposals, [NGOs] try to tell us what they think we want to hear. The first sentence of one proposal was: ‘In Africa, especially in Nigeria, migration is a major problem.’ So, apparently, they think Europe wants to hear that they are going to stop the ‘migration problem’. Why is that your goal as a small NGO? Why would your goal be to help Europe? Improve the lives of migrants, yes, perhaps. But why do you think migration is a problem?”

Take one guess why.

Because the EU’s migration philosophy – it’s something that must be stopped – has gradually become the only view on migration in west Africa.

What about the ‘independent’ media?

Back in the classroom on day two, I noticed that, sadly, many Nigerian journalists aren’t able to be completely independent. In a country where independent journalism pays a pittance, several journalists in the course also worked for NGOs campaigning against irregular migration. One woman even worked for the Nigerian government agency against human trafficking.

During a round of what-you-learned-yesterday, almost everyone said they are now aware of their important task of educating young people about the dangers of migration. And of how important it is to show people that it’s possible to build a future in Nigeria. Nobody questioned whose problem it is that Nigerians are trying to get to Europe.

Italy would love this.

But when we had to pitch stories at the end of the day, I had to laugh. Almost everyone pitched stories that had nothing to do with migrating to Europe. There were stories about migration from the countryside to the city, displacement by Boko Haram, refugees from Cameroon, migration in the oil-rich Delta region.

The journalists echoed the same message: migration to Europe is not really an important topic for many Nigerians. There are worse things going on here. 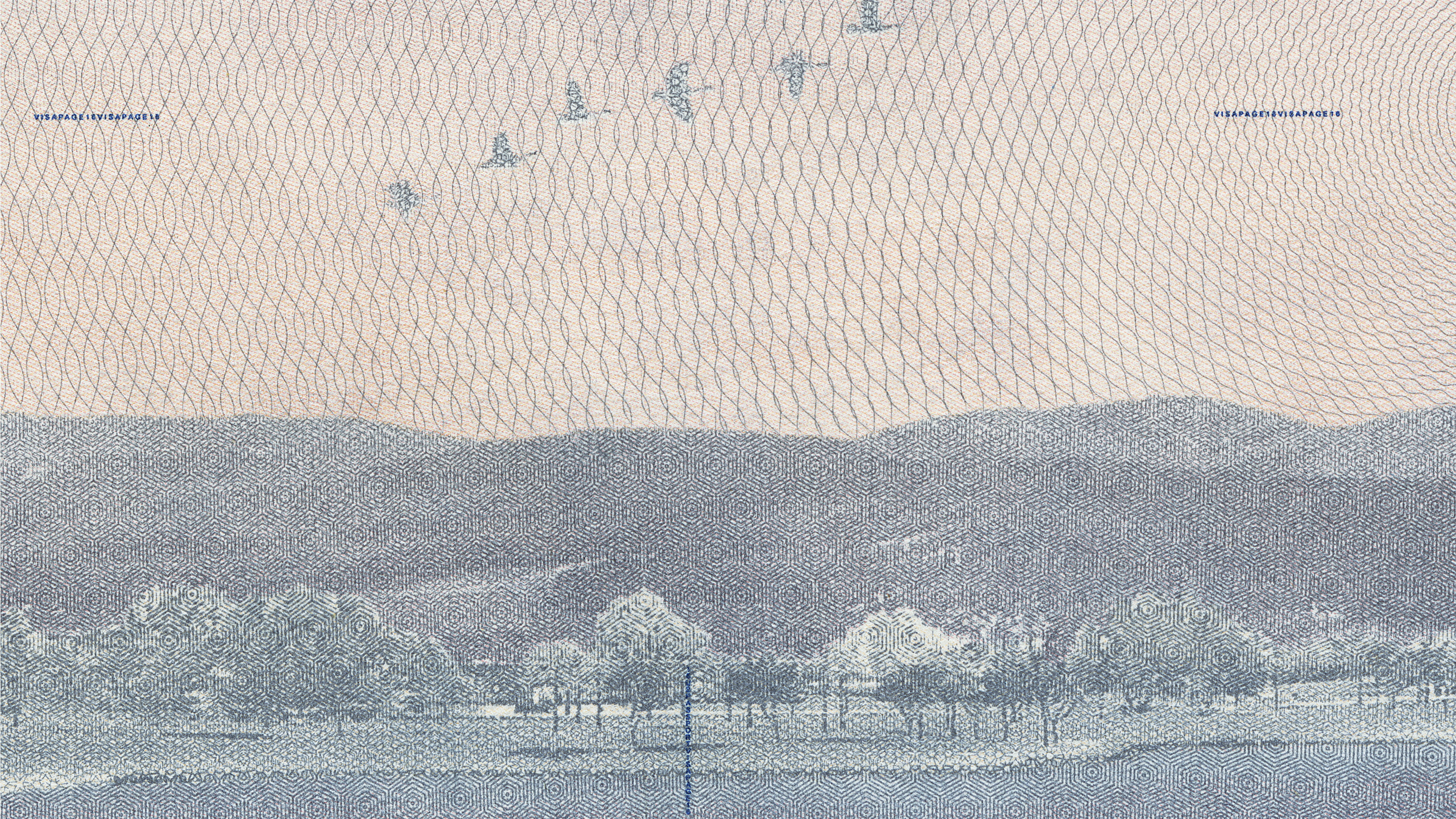 Borders don’t just keep people out. They define their worth Most borders are recent inventions, so why can’t we imagine a world without them? They’re historical hangovers that perpetuate suffering and injustice. And they’re not even that effective. It’s time to rethink the importance we give to arbitrary lines on a map. Read this piece by OluTimehin Adegbeye. 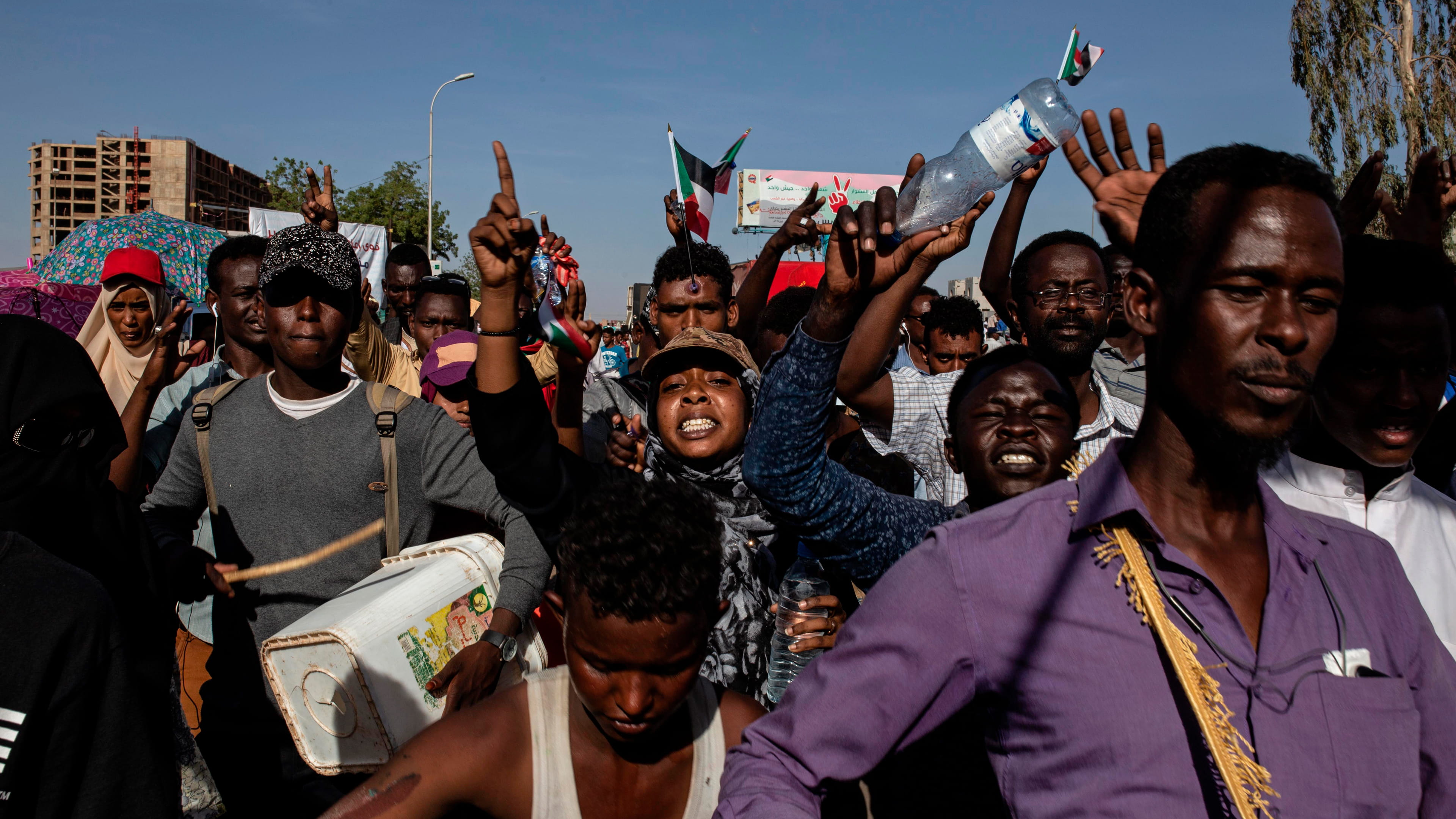 Sudan’s reception of Syrian refugees proves popular will matters more than economic might There are now more than 100,000 Syrians in Sudan. While the poor north African nation struggles with the way to help, it does show that humans inherently have the will to do so. Read this piece by Nesrine Malik.