Illustrations by Sjoerd van Leeuwen for The Correspondent

In 2009, myself and a small group of civil rights activists in Bahrain saw a need. We were living in a region where protests were increasingly becoming a part of daily life and where people were standing up for their social, economic and political rights. Yet it was a place where we couldn’t find sufficient and verifiable information to help us understand what each protest was about and how we might follow them.

Social media was taking off, but information was difficult to sift through across various platforms, and attempting to organise the scattered details was overwhelming. Still, working for Mideast Youth (now Majal), an organisation I had founded in 2006 to amplify underrepresented voices in the Middle East, we knew this data could have historical impact. Stories from the frontline of social movements could help hold governments and rogue politicians accountable for injustices done. Documentation would also serve to keep others informed about what was happening so no one’s suffering would be in vain.

It became crucial that we find a way to collect, disseminate and preserve information about social movements worldwide. So we built CrowdVoice.  See our website (now read only) here.

CrowdVoice started off crowdsourcing witness accounts and other user-generated content, such as pictures, videos, Facebook posts, news articles, tweets, and more. Users could also contest the information found on the site, offering alternative sources to consider. We wanted to be certain the process was an engaging and collaborative experiment. With the tool, we hoped to deepen the insight into these citizen-led forces of change.

CrowdVoice featured movements from Mexico to Indonesia, Ethiopia to the US, covering topics including education, health, politics, privacy, and environmental issues.

What started out as an experimental initiative by activists and for activists to shed light on events that were often underreported or even suppressed through traditional news sources came to host tens of thousands of individual videos and links, as well as other contextualising information, such as multimedia timelines and infographics.

The platform featured movements from Mexico to Indonesia, Ethiopia to the US, covering topics including education, health, politics, privacy, and environmental issues. CrowdVoice.by made it easy for researchers and journalists to find first-hand footage. As a result, it received plenty of media attention, affording us access to a team of developers and better means to verify data – all the while respecting the anonymity of our users. In the time since launch, information stored in the CrowdVoice archives has not only informed journalism and academia, but has also been used as evidence in international human rights tribunals.

At the end of 2019, after a decade acting as a comprehensive media archive, CrowdVoice was itself archived. The technological landscape that gave birth to the initiative has changed considerably. Features pioneered by CrowdVoice, such as anonymously crowdsourced verification, have been increasingly adopted by major media outlets, and social media has become a more common place to consume news, making participatory media increasingly mainstream.

Looking back at that time, here is what I learned about the challenges faced by movements and about disseminating media in environments that want to suppress citizens’ voices.

Eyewitness reports are increasingly crucial to fuel and sustain movements

Government censorship and surveillance remain rampant throughout the world. The internet is the latest frontier of these efforts to silence expression due to its global influence. During periods of unrest, from Egypt to Kashmir, Cameroon to Iran, internet shutdowns are common across my region and beyond. It’s a desperate attempt by regimes to manage the flow of information showing human rights violations and suppress key data, such as the use of live ammunition on protesters.

With a dearth of major media coverage of the human rights crimes, eyewitnesses are left with the responsibility of gathering and disseminating evidence. Protestors and bystanders risk their lives to spread the word and digitally document historical movements.

In the context of Syria, activists use video to ensure the international community witnesses what is happening on a daily basis. And in Iran, See the Observer’s video investigation. these videos and images serve the purpose of challenging the narratives propagated by state media and government-sponsored propaganda. There are hundreds, if not thousands, of these types of incidents worldwide, and without crowdsourced media and collective verification of their legitimacy, it would be incredibly difficult to separate not just truth from lies but also right from wrong.

Evidence-based reporting is vital in the age of widespread disinformation

Through CrowdVoice, we saw how disinformation or false information – purposefully disseminated primarily by governments in the form of propaganda regarding social movements – acted as a major impediment to journalists. Throughout the Middle East, Asia, Africa and countless other regions that are heavily surveilled, government-sponsored media drowns out independent sources of information. A recent example of this is the "disinformation war" that China is waging against Hong Kong protesters. The intention is always to skew what is really happening to push a rogue political agenda.

It’s for this reason that when protests gripped countries such as Bahrain, Saudi Arabia and Yemen, journalists refrained from covering details of the protests and related local news unless presented with various different methods of verification to make sure they were not falling victim to aggressive disinformation tactics. During the Syrian civil war, protesters would often verbally record the date their video was taken in the footage itself, so that its legitimacy would be without question.

For the activists, journalists and protestors behind these movements, taking these extra steps to ensure their information is verified pushes back against false narratives. These measures are also necessary to gain momentum for their movements, as well as international acknowledgement and support.

Crowdsourced media initiatives depend on strong, large networks and anonymity

While state-run media has ample financial resources to drown out the truth, movements have the benefit of numbers. CrowdVoice alone depended on a core network of 30,000 volunteers on a monthly basis, who acted as reliable curators weeding out disinformation. To achieve this, we spent years cultivating trusting partnerships with volunteers and sources to help build and maintain extensive archives.

Such networks only exist if the privacy and security of their contributors are protected and respected. Anonymity is key, but it doesn’t come without its challenges. For example, a bad actor can infiltrate an open system and intentionally obfuscate information. To protect the viability and usefulness of anonymous crowdsourced information, it’s imperative to corroborate questionable information with trusted, local sources who have sufficient expertise or personal knowledge.

CrowdVoice found wide usership among those involved in social movements, as well as those seeking to better understand them from the outside. We designed the platform in such a way that each movement was viewed within its own unique social, cultural, and political context. This is essential to avoid generic and inaccurate comparisons of one uprising to another. Movements are the visible culmination of social, cultural, and political forces that have built up for years.

As technology changes and proliferates, so too does movement building. Similarly, the ways in which governments censor the flow of information is also becoming more sophisticated, and basic privacy – let alone anonymity – is increasingly difficult to maintain on the web.

Nonetheless, curation and preservation of media-based evidence will remain critically important to spreading awareness and achieving justice through grassroots movement building and informed advocacy. A digital record of human rights abuses will provide future generations the necessary context and information to understand and empower their own movements. 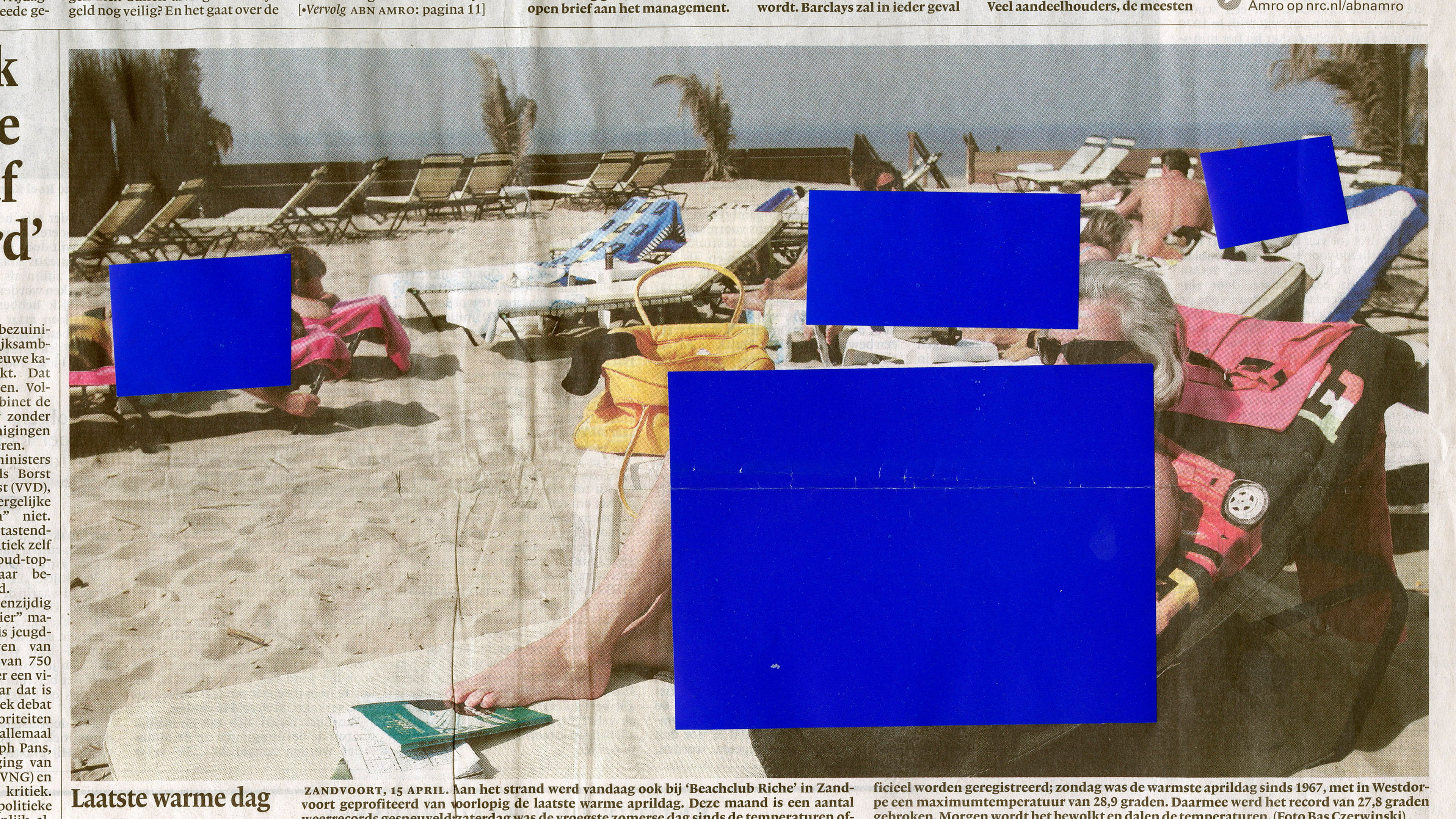 How governments use the internet to crush online dissent From Egypt to Vietnam, what was once a tool for revolution is now putting revolutionaries’ lives in danger. Read more here.