Animation by Luka van Diepen for The Correspondent

‘What is a typical day like in the life of a young climate activist?’

Here are 12 of the activists who will join us:

Alexandria Villaseñor, 14, spends every Friday striking outside the UN building in New York. The co-founder of US Youth Climate Strike and founder of Earth Uprising, a youth-led climate organisation, will be joining us from Italy.

Lennox Crowe, 15, is "often engaging in peaceful protests, meeting with politicians, and joining video calls, and just helping out on the New Zealand strike for climate team in any way possible." He will be waking up in the middle of the night to share his experience.

Lina Yassin, 21, has spent three years spreading the message on climate change - particularly on adaptation. "People like farmers in northern Sudan already know what climate change is - it’s about how to deal with it." Lina also works part time for Climate Tracker.

Emmanuel Niyoyabikoze, 24, is founder and director of the Greening Burundi Project. He runs an after-school ‘green club’. "In March I organised an event in Musigati, Bubanza Province; a large number of people came to plant more than 10,000 trees with me."

Isabelle Axelsson, 18, will join us after striking for the climate outside the Swedish parliament. "I’ve been a climate activist for more than a year and ]have been] organising the big global climate strikes since the first one in March," she says. She tweeted: "It shows how much we have grown and how much impact we have."

Howey Ou, 15, a ‘zero waster’, was the first climate striker (and one of very few) in mainland China, and initiator of the Plant for Survival movement. Due to the timezone difference, Howey will join us earlier than the other activists on Friday.

Balder Claassen, 25, has been an activist since he was 19. "It started as caring for the destruction of nature and people’s lives and human rights, poverty," he says. As a climate organiser in the Netherlands, he feels like he spends too much time looking at his smartphone and "stressing about all kinds of things that you’re all doing at once".

Yassamin Ansari, 27, is the youngest member of the UN Secretary General’s climate task force and ran the UN’s Youth Climate Summit. Britton, one of our members, says Yassamin "works so hard for climate action that she’s moved to Phoenix, Arizona - one of the least sustainable cities in America - to inject a sense of urgency and attempt to shift the city’s development efforts in a greener direction".

For Pradeep Bhattarai, 27, "People in the Himalayas have already experienced the negative effects of climate change - but many don’t know why." Pradeep wants to raise awareness activities on sustainable development and issues such as an Indian-Nepalese petroleum pipeline, the extraction of petroleum products, and deforestration.

Isra Hirsi, 16, is co-founder and co-executive director of the US Youth Climate Strike, the first of which took place in January 2019. Isra has talked of how it is a privilege to be able to strike every Friday, and what it is like to be a black Muslim woman in the movement.

Nirere Sadrach, 24, joins us from Kampala International University, and has been an activist for three years. "I sacrifice Friday classes to do my work," says the green campaigner and volunteer in communications at GCCA, an organisation which supports the Fridays for Future movement.

Helen Ramos Nufio, 20, is from Guatemala, and is currently studying in Germany. She believes in reaching every stakeholder in the climate debate, ‘to help the society where I come from and to give back’. 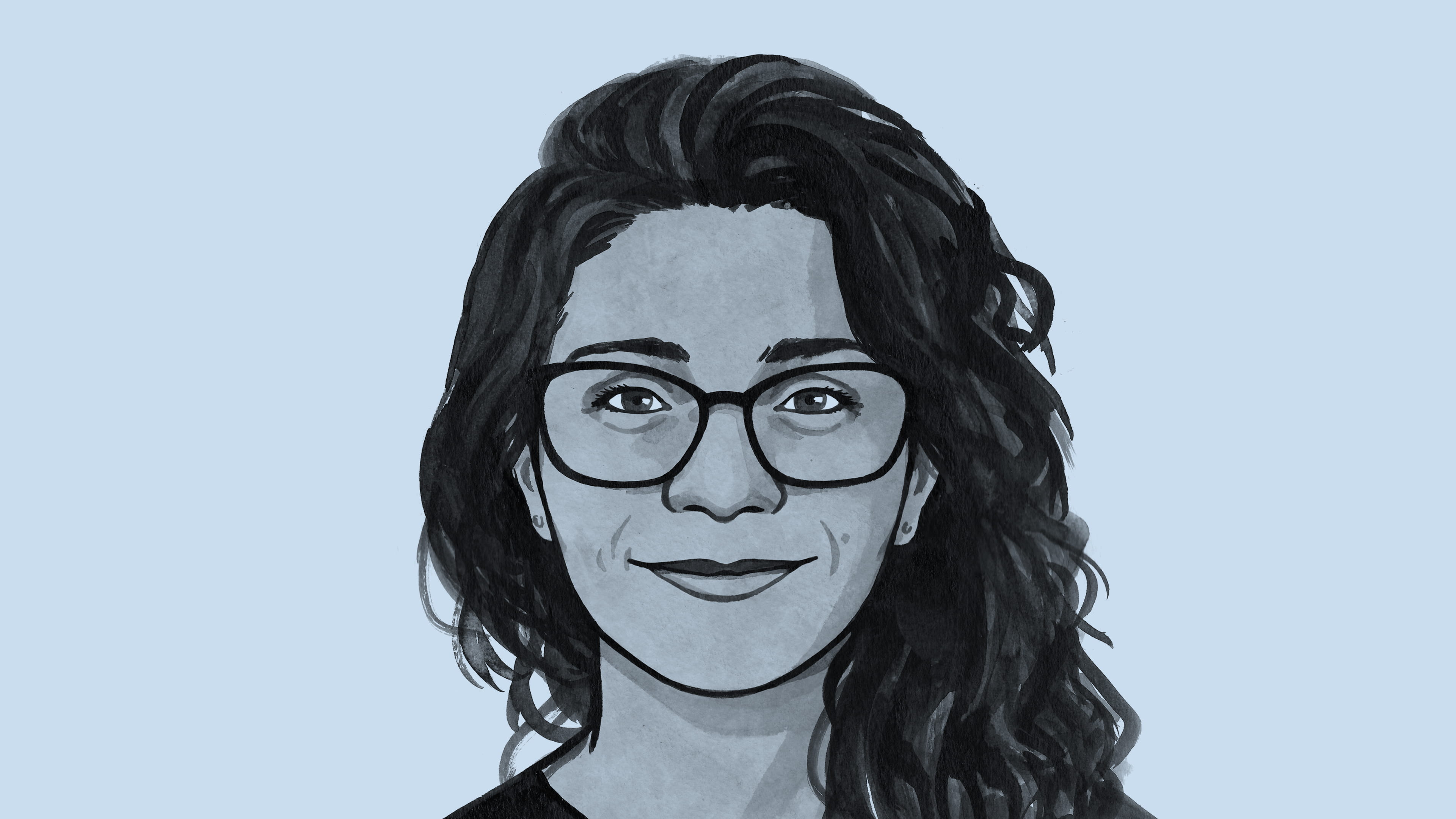 My mission as your conversation editor: doing journalism with you, not just for you I joined The Correspondent to really get my teeth into how we can advance the idea of ‘memberful journalism’. It’s all about who we’re reporting with, not just for. Click here to read more