In 2011, Rickard Normark had 30,000 volts of electricity pass through his body in a workplace accident. It completely burnt his left hand.

Normark, who lives in Sweden, underwent an amputation and started wearing a traditional socket-based prosthetic arm. “But it had really poor functionality,” he says. “And because of the way it fitted, the fingers in my healthy right hand would go numb. I had to go to the hospital and get new sockets made every second month.”

After some internet searching, Normark learned about a technology called osseointegration, Here’s a video explaining how osseointegration works. in which a titanium screw is implanted into the bone of the stump and electrodes are connected to nerves and muscles in the stump. This fixture is then used to attach an artificial arm, bypassing the need for sockets and straps.

Normark ignored his doctor who thought the process was “too dangerous” and emailed Max Ortiz Catalan, an expert in osseointegration at the Chalmers University of Technology in Gothenburg, the Swedish city where the technology was developed. And by 2014, he had acquired a brand new, “mind-controlled” bionic arm that works like a natural extension of the skeleton – one of the first amputees in the world to do so.

In recent videos, For instance, see this video from Reuters on Twitter you can see Normark working with implements of all shapes and sizes with swift, effortless, natural movements. What you can’t see is a technological breakthrough that was in the realm of science fiction not so long ago: his new arm can also “feel” the sensation of touch.

Here’s how the technology works: when Normark touches something with the arm, it fires up a set of sensors embedded in the thumb. A built-in control unit uses the signals from the thumb to stimulate a nerve in the stump. The nerve in turn connects to the brain, which registers the feeling of touch.

In April this year, Ortiz Catalan and his associates published a paper reporting the long-term efficacy of the technology in four users including Normark. The technology, a milestone in human-machine interaction, is almost ready for mass adoption across Sweden.

“What I am very proud of is that we’ve proven that this works in the real world and not just a laboratory,” Ortiz Catalan says.

Normark smiles when I ask him if he missed the feeling of touch with his older prosthetic arm. “To be honest, I’d stopped noticing it,” he says. “But when I was asked to do simple tasks in the laboratory, such as picking up objects with different weights and [fragility levels], it became clear to me that sensory feedback does help – even though I may not think about it all the time.”

“I like doing a lot of things with my hands – building stuff in my house, tinkering with my car,” he adds. “The old arm was a tool that I could use to do some work. But this – I wear this from the moment I wake up until I go to sleep. It is a part of me.”

The failure of traditional prostheses

Earlier in this series, I explored the critical role that touch plays in human development. Why we need hugs and handshakes to stay healthy Touch is the first sense to develop in the foetus, and the primary medium through which we navigate the world, build relationships, and work. Amputees and people with motor disabilities don’t just lose parts of their anatomy – they lose access to this wealth of neurobiological and emotional raw material. Read my previous story: What people with disabilities want us to know about touch

Though it is difficult to find accurate data, according to one estimate, there are three million arm amputees in the world, most of them in developing countries, and that number is growing every year. Those who undergo an amputation following a burn, suicide attempt or accident are known to be at heightened risk of post-traumatic stress disorder and chronic, intense psychological distress.

But despite the crying need for prostheses that can help mitigate this trauma, and despite hundreds of millions of dollars spent in research and development, the basic design of prosthetic arms remained virtually unchanged for decades.

Forget sophisticated functions such as touch, amputees had to make do with heavy, clunky, ill-fitting arms that moved slowly and often misread their intentions.

Even today, many amputees decide never to use prostheses of any kind – although increased use of prostheses is associated with higher levels of employment, better quality of life, lower phantom limb pain, and lower levels of general psychiatric symptoms. Every incremental improvement in prosthetic technology helps change this mindset.

Without sensory feedback, no artificial limb can come close to feeling like a natural limb, says Ortiz Catalan. But while engineering and design improvements have helped boost the functionality and even aesthetic value of artificial limbs, touch remains way more complex.

Neuroscience is divided on exactly what happens to the part of the brain that processes the sensation of touch – the somatosensory cortex – after an amputation. Brain plasticity and phantom limbs: Does amputation rewire the sense of touch?

One popular theory from the 1990s is that when you lose a hand, the part of the brain dedicated to the hand is reallocated to other areas of the body, such as the face. But more recently, researchers have found evidence that the parts of the brain that are linked with the hand continue to “remain ready and waiting for sensory input from the arm even after an amputation”.

In 2015, these researchers used the “biomimetic” approach – studying how the brain normally encodes and responds to sensory information, and reproducing those signals through a prosthetic limb connected directly to the brain – to help Nathan Copeland, a 28-year-old US American paralysed from the waist down, perform a fist bump with Barack Obama.

“I can feel just about every finger – it’s a really weird sensation,” Copeland had then said. “Sometimes it feels electrical and sometimes it’s pressure, but for the most part, I can tell most of the fingers with definite precision. It feels like my fingers are getting touched or pushed.”

On his part, Normark describes the sensation as “a kind of tingling, like my hand is sleeping”.

Ortiz Catalan stresses that the technology is in its infancy, so the results will be crude. “Touch is dependent on different fibres in the hand, and it is very hard to independently stimulate them with technology,” he explains.

For now, the cost of the technology – running into tens of thousands of dollars – puts it out of reach of its biggest potential markets. “In Sweden, the state pays for healthcare. But in developing countries, this will be a problem,” says Ortiz Catalan.

During my research, I discovered another roadblock to making this kind of technology widely available: the narrative that amputees are satisfied with any kind of prosthesis so long as it helps them grab or grasp things better. Accepted wisdom in the industry is that amputees only care about gaining some degree of independence in daily activities.

"In all our surveys, participants tell us that functionality is their biggest priority. Touch is good to have, but not top of the list," says Ortiz Catalan.

He then adds something revelatory: "Many amputees are not that demanding." What I heard there is that amputees learn to make peace with an inferior quality of life, and from being something that humans take for granted, touch suddenly becomes a forbidden luxury for them.

A few days after I interviewed Normark, I started questioning how well we understand what amputees really want, thanks to an Indian startup manufacturing advanced but low-cost prosthetic arms (minus the ability to feel touch). Vinay V, co-founder of Grasp Bionics, showed me a video of a security guard who had lost his right hand to electrocution and was part of a trial of the new arm designed by the company.

The first thing the man did after putting on the arm was touch himself all over with it – first his left shoulder, then his left arm, then his legs. He cried, then laughed, and with every pat, every caress, his grin grew bigger.

“He told us he hadn’t touched these parts of his body in the last two years,” Vinay said. “He’d forgotten what it felt like. We never expected someone to appreciate touch so much."

For the sake of people like him, I’ll be rooting for Ortiz Catalan’s vision to come true: a future where getting the prostheses that you deserve – that truly complete you – is as easy as getting prescription glasses.

Correction: An earlier version of the story mentioned that touch depends on the smallest of fibres in the hand. This is incorrect. We have updated the quote with the correct information. 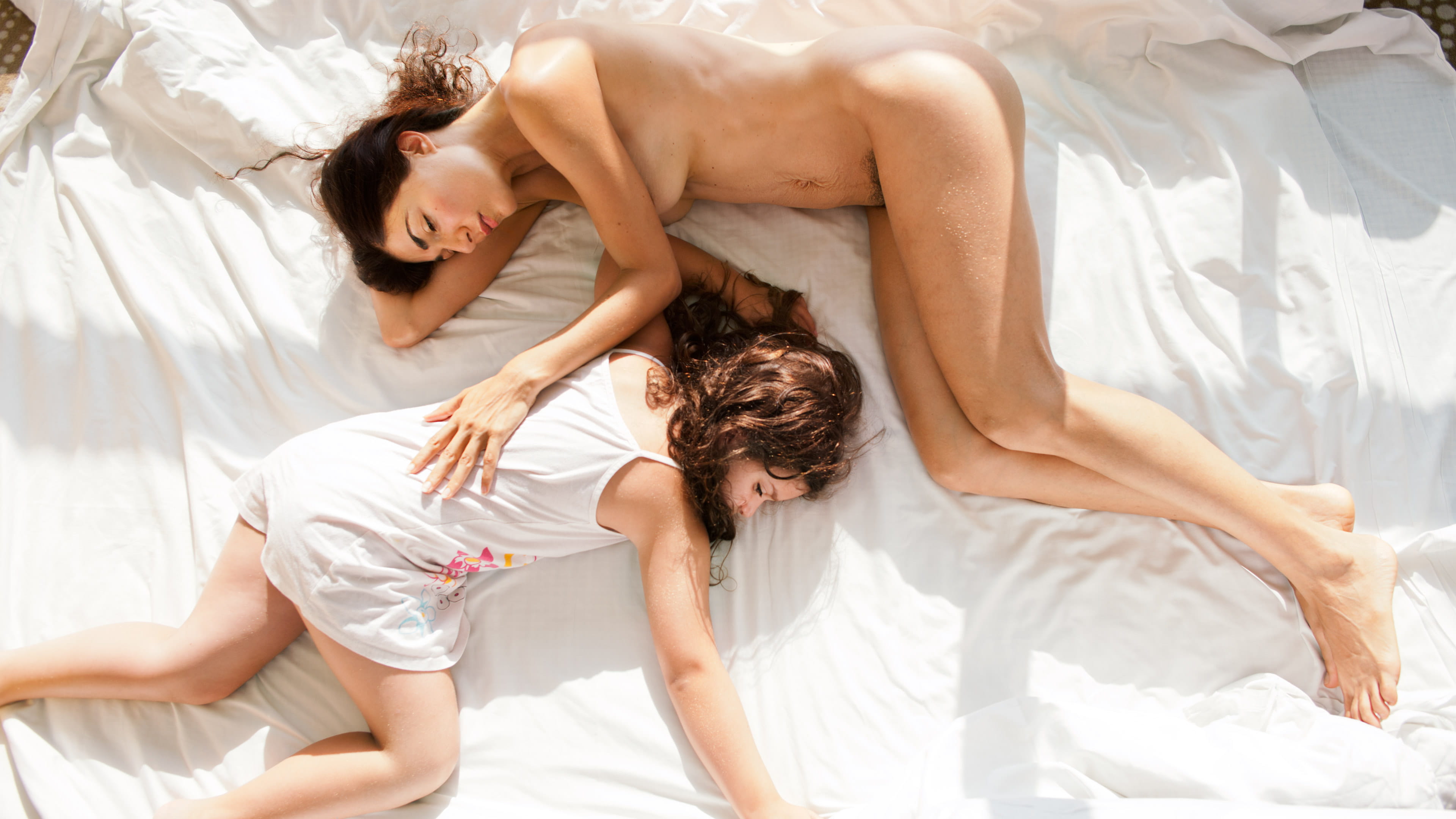 Why we need hugs and handshakes to stay healthy Touch is the first sense we develop and vital for almost everything we do. Not being able to hug or shake hands really is detrimental to our health and to our ability to understand each other. Read my article here 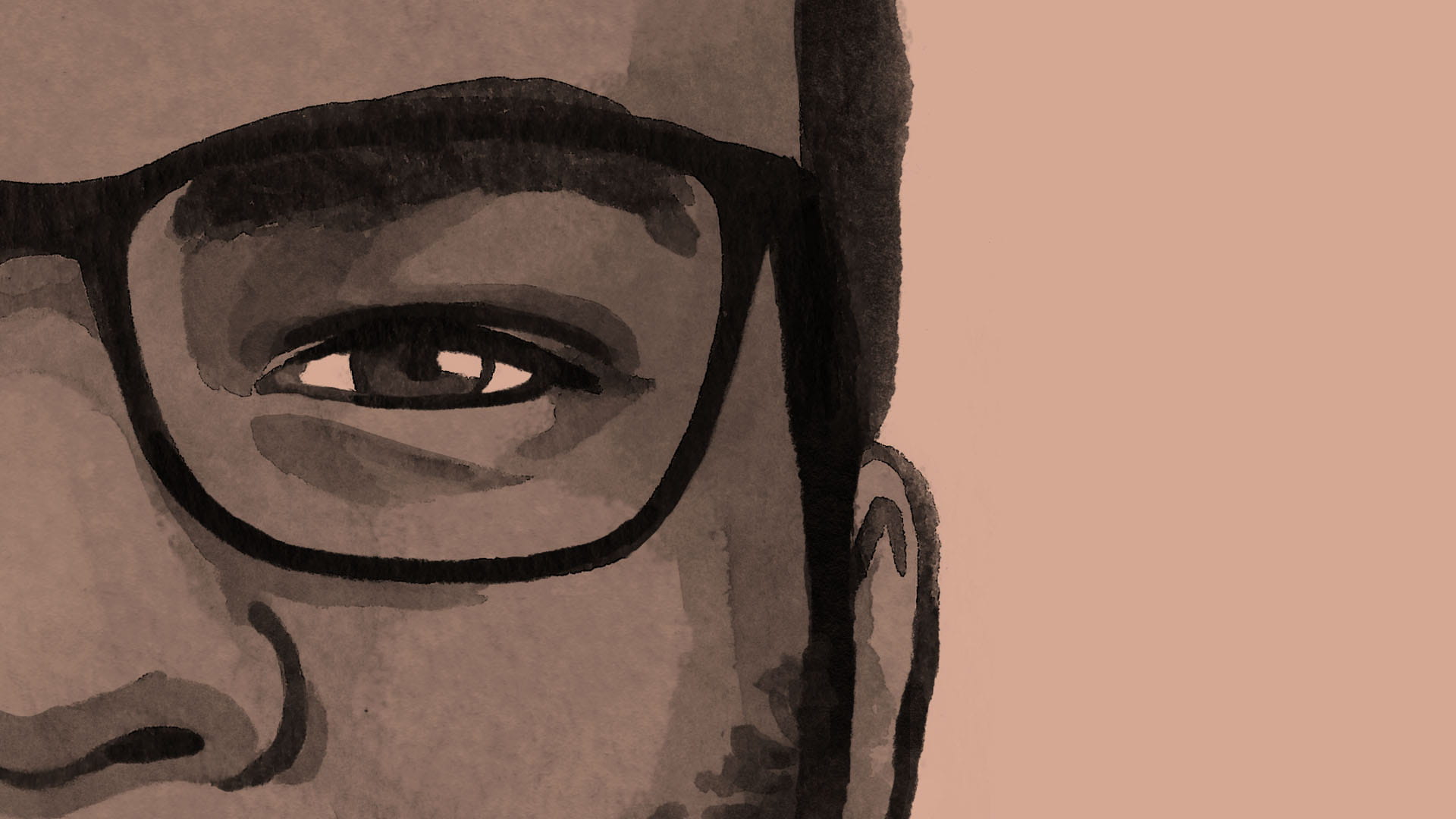 What people with disabilities want us to know about touch Touch is the primary medium through which we interact with the world. And yet, society almost completely ignores the complex relationship that persons with disabilities – 15% of the world’s population – have with touch. The stories of three people living with locomotor disabilities reveal what we are missing (hint: a lot). Read my article here