Illustration and timeline made by Sjoerd van Leeuwen, for The Correspondent

It’s another junction on the road to Brexit.

Another round of talks has kicked off this week, and the UK government has set September of this year as the cut off for any negotiations. Leaving the European Union (EU) is continuing to be a drawn-out whimper, rather than a momentous bang. There appears to be an approach to the finish line, that is, for the negotiation and ratification of a free trade agreement between the UK and the EU in the autumn. But most people have tuned out.

The process has dragged on so long that any sense of consequence in these moments seems forced. What was presented as a simple, binary question in a hurriedly thrown-together referendum became a much more complicated issue once the technicalities had to be worked out.

So far, the Brexit process has taken four years of legislative wrangling, two general elections, two prime ministers, several votes in parliament, three popular marches where thousands of remain supporting protesters took to the streets, against a backdrop of incessant discussion – white noise on the airwaves, in the press, at pubs and around dinner tables.

The British legislative system was not ready for Brexit, so working out the details had to be done in reverse. This created two challenges. The first was the novelty – there was no template for Brexit, no model for the departure. The second challenge came from the right-wing media and tabloid press in the US, which used Brexit as a vehicle to play out its culture wars.

The UK has no codified written constitution that could be easily referred to when in doubt, and the government – first of David Cameron – was eager to push through the Brexit process lest it be punished at the ballot box. So the country’s supreme court had to force the UK government – twice – to respect constitutional norms and precedents.

Once article 50 was triggered, any withdrawal agreement negotiated with the European Union (EU) had to be approved by the British parliament. Political blunders followed. Theresa May, who replaced Cameron as prime minister, and led from 2016 to 2019, overreached and (unnecessarily) called a general election to refresh the government’s mandate to deliver Brexit.

Instead of the parliamentary majority she was expecting, the result was a hung parliament. So parliament turned into a quagmire for the Brexit process, one that became impossible for a layperson to keep up with. Each parliamentary vote was ostensibly the final one before a breakthrough.

The drawn-out process not only led to exhaustion but also soured the debate. There was little jubilation, just the waving of miniature British flags by Brexiteer members of the European Parliament (MEPs) on the last day of full EU membership, a petty gloat at those who they believed had tried to sabotage the “will of the people”.

This acrimony also taints the entire affair. What started out as a campaign to allegedly restore sovereignty to the British legislative and judicial system has ended up pitting Brexit supporters against these very systems. Both the supreme court’s decision to compel the government to seek parliamentary approval for its executive moves and parliament’s repeated rejections of May’s deal were successfully framed as attempts to sabotage the leaving process, rather than endeavours to ensure that it was, in fact, democratic.

The internal rifts in the ruling Conservative party didn’t help. In the four years since the Brexit vote, the party turned against itself. Careerists took the opportunity to make their reputations from the chaos; Brexit extremists and populists waged a media war against their party colleagues who favoured a more sober approach. May herself was also a target of ire from within her own party for not negotiating "hard enough" with the EU.

In a television address made after she had formally requested a three-month Brexit extension, May expressed her frustration at parliament blocking her deal. She said the public "have had enough" with the failure of parliament to deliver on the 2016 referendum vote, and added, "I am on your side.” In the aftermath of the speech, death threats were sent to members of parliament.

When Boris Johnson became prime minister in July 2019 – after failure to get Brexit through parliament forced May to resign – he broke the deadlock by purging the party of those who did not favour his approach, which was to push Brexit through at all costs, even if that meant crashing out with no deal. The optics weren’t good. Conservative party members called each other names in the media and fought openly.

These antics also infected those who wanted to remain in the EU, or at least hoped for a second referendum in which the British people would be allowed to vote on a final deal. Read this explainer about the proposed second Brexit referendum Having lost the original vote only by a slim margin (51.89% to 48.11%), remainers felt completely shut out of the democratic process.

Instead of delivering "the will of the people", the long delay over Brexit and the loss of faith in elected representatives because of the deadlock and infighting have instead delivered the sad result that the UK will now be leaving the EU with the relationship between its people and their parliament severely damaged. There is no mood for celebration.

"Across the pond" in the US, Brexit became both the culmination and expression of many of the fights between progressive and conservative camps in that country. It morphed very quickly (even during the 2016 US election campaign itself) from a complicated question about leaving a union with which the UK had numerous trade, tax, health care and security ties to a simple one about “taking back control”.

Immigration became the main way to supposedly take back control, and it was ignorantly implied that the EU determined the UK’s overall immigration policy, not just that which applied to EU citizens. And so Brexit became tainted with the racism of those who believed that leaving the EU would mean fewer brown and black faces in the UK, rather than just fewer Europeans (if anything, Brexit will lead to an increase in immigration from Asia and Africa to replace the loss of workers from the EU). Just as a fight was happening on the floors of the UK parliament, one was playing out on the streets of the UK, where hate crime incidents increased, and many people started to feel less safe.

And so for the UK, what was a hastily organised referendum that delivered a shock result ushered in years of a slow, exhausting process that has eroded relations among British citizens, and between those citizens and their government.

Brexit has been delivered by a thousand cuts, and no rousing attempt to infuse it with triumphalism – such as ringing Big Ben on the day or minting a commemorative 50 pence coin, or posturing about deadlines for talks – is going to change that.

The challenge that lies ahead now is how to build bridges – a better politics between opposing camps – without leaving that up to those same politicians and media organisations for whom Brexit became a useful way to grind axes. 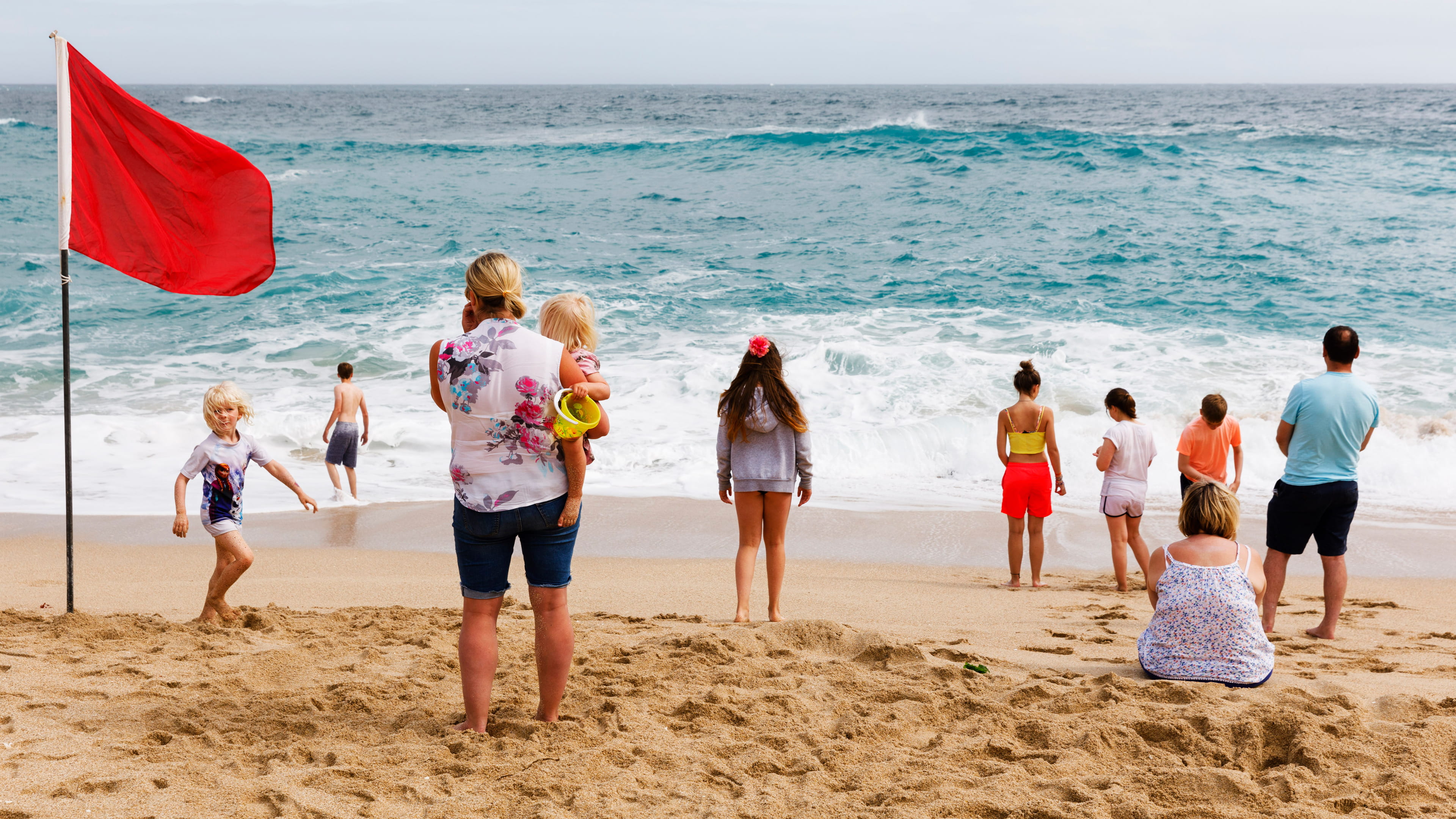 The biggest story in the UK is not Brexit. It’s life expectancy Why have mortality rates risen unexpectedly in England and Wales? That should be the question preoccupying the British public. Instead, in a country distracted by leaving the EU, politicians can get away with blaming the weather. Read more here 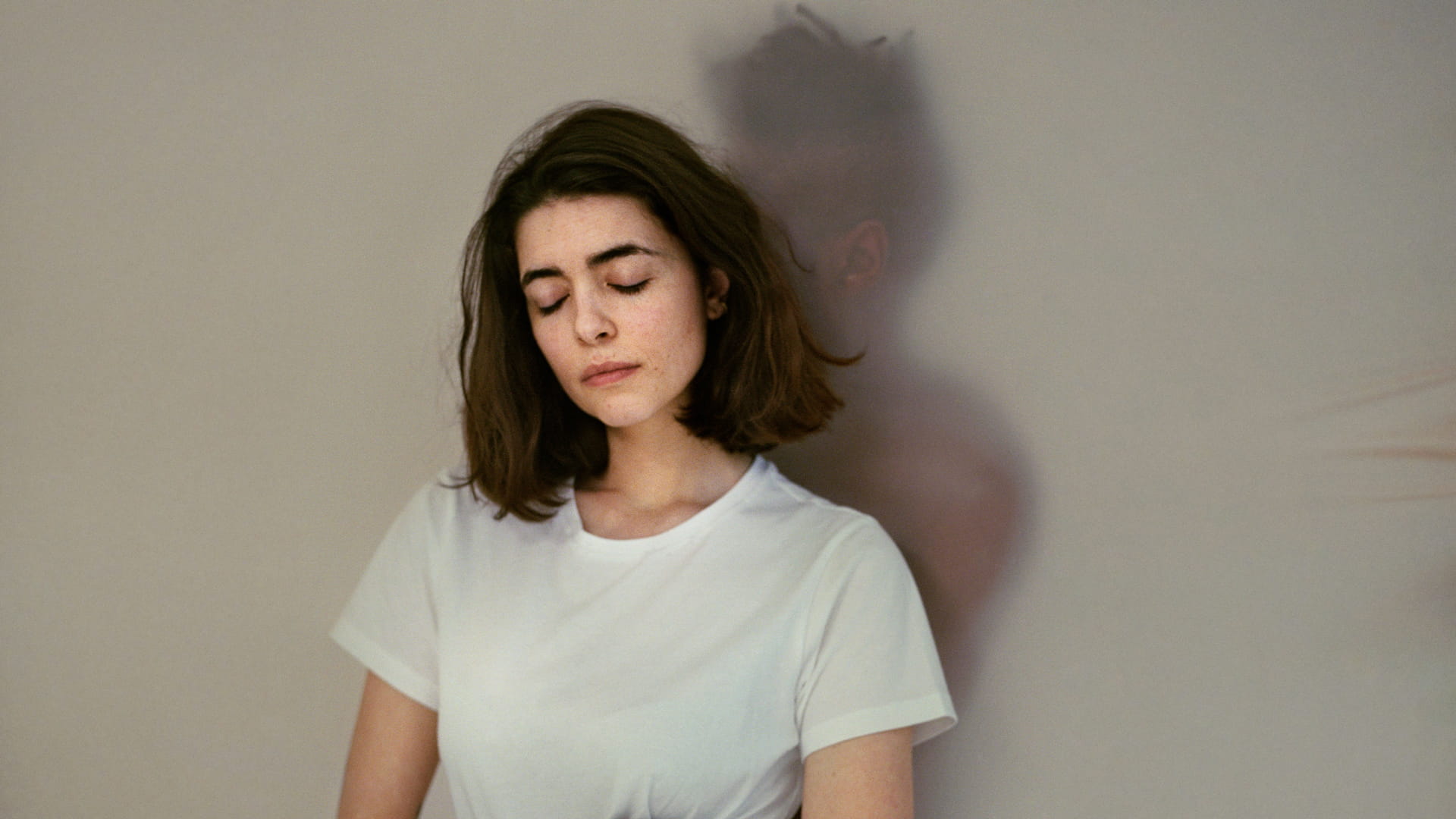 The British are going to miss Europe. Not for what it is, but for what it’s not As the British prepare to leave Europe, they might not realise what they’re leaving behind. That’s because nation’s identities are often forged through adversity and a shared enemy, but since the second world war Europe hasn’t had these adversities. Europe’s story instead, is about what has disappeared – vanishing borders, vanishing worries, vanishing foes. Read more here