Why do people living in poverty make so many poor decisions?

Margaret Thatcher, the former British prime minister, called poverty a "personality defect", but she couldn’t have been more wrong.

In my Ted talk, I look at how poverty affects the brain and why universal basic income could be revolutionary. 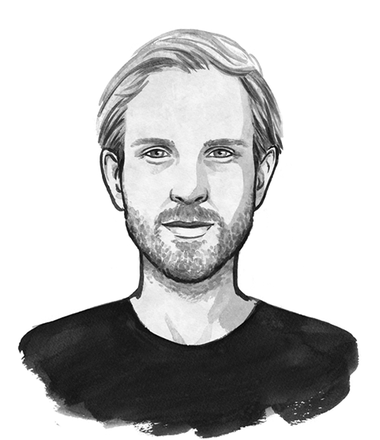