In 2016, after many exciting years in the job, I decided to take a break from journalism.

Storytelling has been at the core of my identity for as long as I can remember. Stepping away from it was hard, but the constant doomsaying around journalism, rampant job losses across the industry, and the straitjacket of advertisement-based business models had started to get oppressive.

l had become jaded and cynical, and I hated feeling this way about the profession I had idealised since I was a teenager.

In search of a media utopia

As I started looking for media utopias (convinced they didn’t exist), I discovered New York University professor Jay Rosen’s research on global media experiments that were overthrowing the tyranny of ad dollars. The Membership Puzzle, as Professor Rosen’s project was called, introduced me to De Correspondent. Its emphasis on putting “members” first, radically reimagining “beats”, and capturing the stories that matter by staying away from breaking news seemed the very definition of utopia.

But the real magic lay elsewhere: members were actually responding, enthusiastically, to what could easily have been seen as a bunch of naive promises, gimmicks even. Tens of thousands of them were paying for and participating in De Correspondent’s collaborative and constructive journalism.

De Correspondent’s success felt deeply personal to me, even though its Amsterdam newsroom was a world away from me in New Delhi, India. I decided that if I were ever to return to journalism, it had to be with a reader-funded operation.

In 2017, I got my chance. I was hired as associate editor — employee #1 — to help build a digital reader-funded platform for India’s largest business newspaper. It was thrilling and deeply humbling to help produce journalism that people would pay good money for — and then evangelise about to their wider community.

All the while, I kept an eye on De Correspondent’s journey. Earlier this year, when I received a newsletter from them announcing recruitment for their transnational English-language platform, I decided to take a moonshot.

Reporting on an issue close to my heart

Months later, here I am, joining The Correspondent’s founding team that has drawn incredibly talented people together from a mind-boggling array of nationalities — and the blessings of more than 50,000 members from over 130 countries. Nothing like this has ever existed, and being a part of it is a privilege that I will never take for granted.

My personal journey over more than a decade now has been punctuated by a struggle against mental illness. At The Correspondent, I hope to tell stories of this global scourge that convey a sense of hope and belonging, make mental illness a little less intimidating and taboo, and elevate it as a subject of mainstream conversations. With well-researched collaborative journalism, we can catalyse action among policymakers, entrepreneurs, researchers, survivors, and caregivers all around the world.

As the father of a 19-month-old boy, I want to help shape a world where mental illness isn’t just seen as an affliction to be treated but as a very human condition that connects us all in a very human way. I believe this is an incredibly important mission, and in The Correspondent, it has found its home.

This article first appeared on Medium.com. 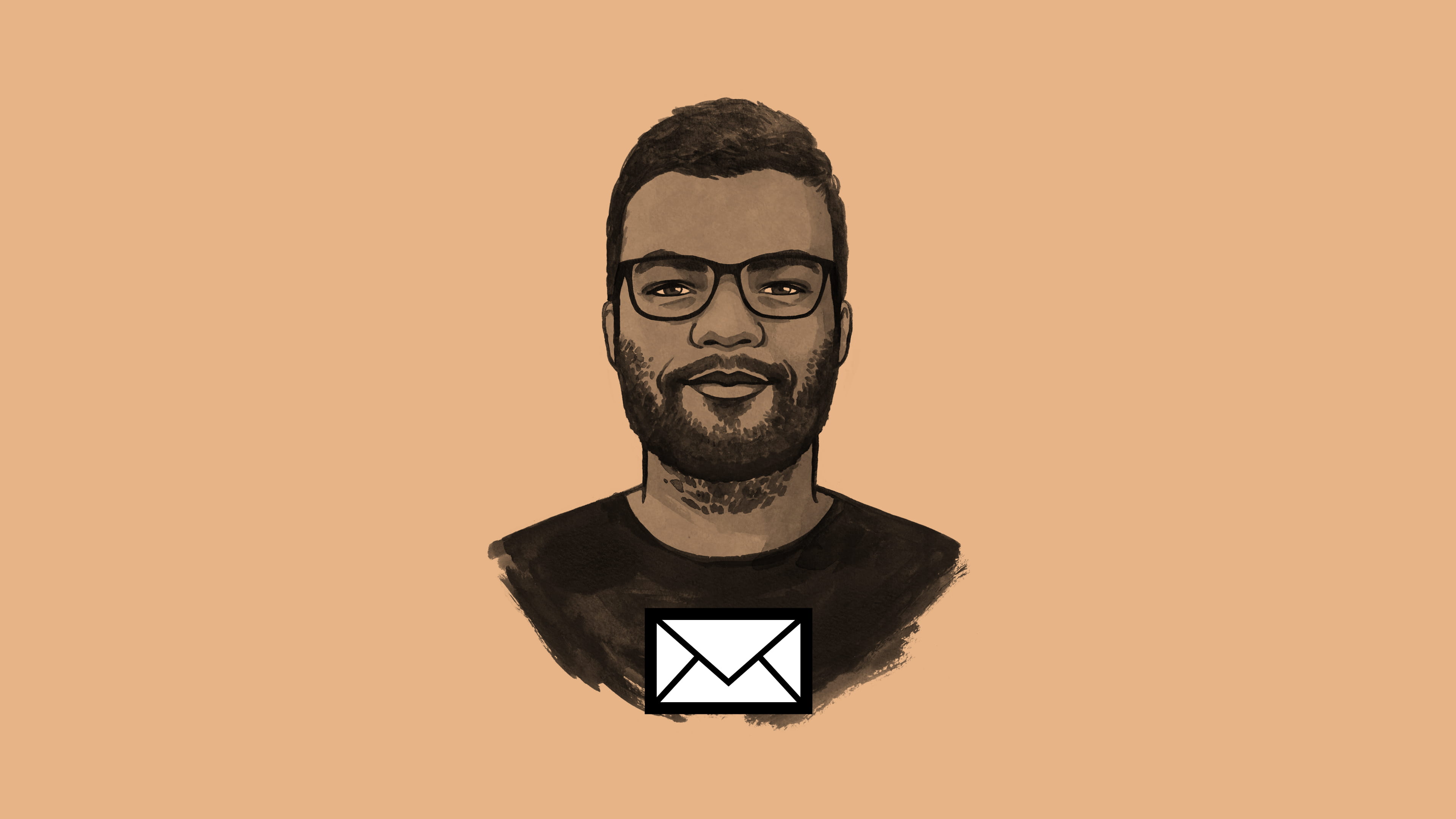 Be part of changing the conversation around mental health Follow Tanmoy’s weekly newsletter where he will be dismantling taboos around Sanity. He writes about his journalistic research, shares interesting books, articles, or podcasts he’s found throughout the week, and talks about the ideas and questions surrounding his beat. Sign up here