You’re not supposed to clap in court – and certainly not cheer. It’s not a football match.

But the supporters of Urgenda, a Dutch activist organisation promoting a sustainable society, couldn’t hold back. Applause burst out as soon as the chairman of the supreme court of the Netherlands said that the Dutch state had definitively lost.

The court ruled the state must reduce CO2 emissions by at least 25% by the end of 2020 compared to 1990. Doing less is a violation of the human rights of Dutch citizens.

You could see from the composed expressions of the judges – three men and two women whose facial expressions could be compared to those of the bronze statues in front of the courthouse – that they did not take pleasure in ruling against the state. The contrast with Urgenda’s cheering supporters could not be greater.

The judges only did what they had to do: assess whether the government and parliament had remained “within the bounds of justice” in formulating their climate policy.

The session of the supreme court lasted less than half an hour. But world history had been rewritten.

This ruling is not just about the Dutch. It concerns the world because it’s based on human rights. Those human rights – in this case, Articles 2 and 8 of the European Convention on Human Rights – create obligations for states to protect their citizens against dangerous climate change.

Because Urgenda’s case is based on fundamental rights, the supreme court’s ruling sets an international precedent. Lawyers in other countries can cite this ruling when suing their state. See my overview piece of worldwide climate litigation here. States that do not have an adequate climate policy can be held accountable. They can also be reminded of their obligation to steer the economy towards more sustainable waters.

As a result of Urgenda’s subpoena from 2013, the court in The Hague had already ruled against the state in 2015. But the Dutch state did not agree and appealed. When it lost again, the state went to the supreme court. One of the state’s main arguments was that the Dutch government could not solve global warming on its own so it couldn’t be held responsible.

The supreme court ruled on Friday that argument does not hold because every country is responsible for its contribution to the problem. Serious climate policy should certainly be expected from a rich country such as the Netherlands, which has a relatively high carbon footprint per inhabitant.

What’s more, any reduction in emissions matters. Even if other countries continue to pollute, lower emissions from the Netherlands will have a positive effect on the pace of global warming. “No single reduction is negligible,” according to the supreme court.

The order that the Dutch state must reduce emissions by at least 25% wasn’t made up by any judge. It was calculated by climate scientists and presented in a 2007 IPCC-report as the bare minimum reduction the developed countries of the world needed to achieve by 2020. That number – actually the lower figure in a range of 25% to 40% deemed necessary – subsequently became part of United Nations (UN) climate talks from 2007 onwards. In 2009, the environment minister of the Netherlands told parliament that reducing emissions by 25% to 40% was necessary to stay “on a credible trajectory to keep the 2C target within reach”. The percentage also ended up in a decision of developed countries at the 2010 UN climate conference in Cancún, Mexico.

So it was no wonder that the Dutch courts followed Urgenda’s argument. 25% was the low bar.

Moreover, until 2011 the Dutch government’s policy had been to reduce emissions by 30% by 2020. When the first cabinet of Mark Rutte, the Dutch prime minister, took office in 2011, that percentage was abandoned. From that moment on, the government was aiming for a 20% reduction.

In its ruling, the supreme court pointed out that the state had never explained and never scientifically substantiated why, from 2011 onwards, it could suddenly be satisfied with less. Why was the state all of a sudden allowed to deviate from the widely accepted international view that a reduction of 25% to 40% by 2020 of rich countries was at least necessary to keep the 2C target within reach? The government itself had proclaimed this percentage at both international climate conferences and in parliament!

Previous court cases based on human rights had already shown that countries that cannot properly justify their own policies can be dealt with more severely. That’s exactly what happened here.

“The reasoning of the supreme court is convincing,” said Urgenda’s lawyer Koos van den Berg immediately after the verdict. “You don’t think ‘this is a strange conclusion’, you think ‘this is logical’. States have to do their part if they don’t want to violate human rights. That’s why this is a universal statement. Other courts will hear it.”

Jasper Teulings, head of legal affairs at Greenpeace International, believes so too. "This transcends national borders. And it is a source of inspiration for the global climate movement that you can force governments to take the necessary measures. That gives hope, and we all need it. Now we really need to get down to work.” 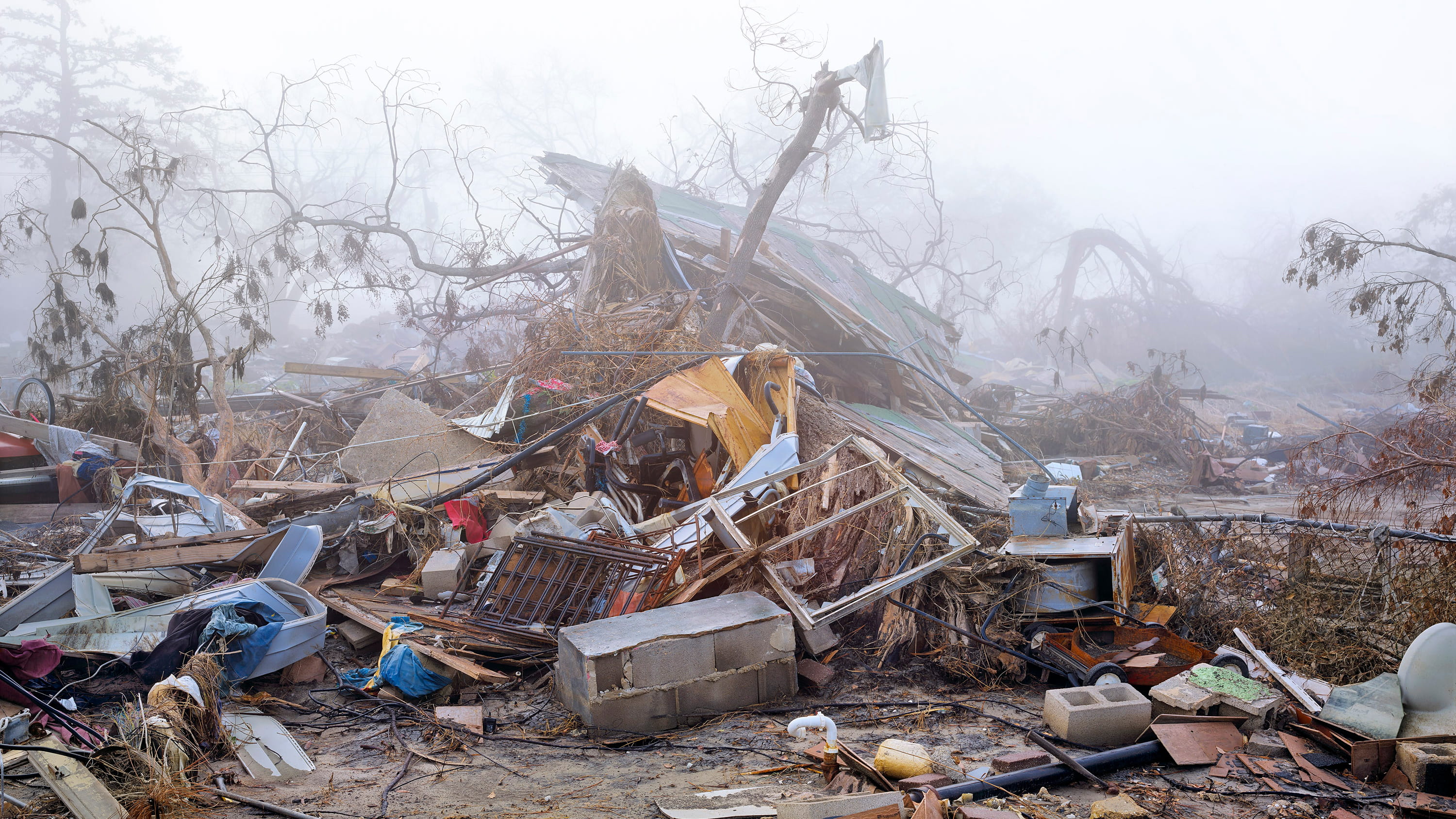 Lawyers are going to court to stop climate change. And it might just work Governments and polluters are being put in the dock for their part in the climate crisis. The legal system is not the best place for this fight, but these cases could still change the world. Read more here.