The European Court of Auditors rarely makes it to the front page. But behind the scenes, Europe’s financial watchdog monitors how the EU spends tens of billions of taxpayers’ money.  We asked the court to comment on our recent article – which exposed how Europe’s largest migration fund in Africa, the EUTF, bypasses its own rules on public tenders with a “crisis clause”. Read our article about how the EU bypasses its own public tender rules. We also requested that the court help us understand how this crisis clause affects how the fund in spends €4.6bn.

But first: what is the EUTF?

It was the summer of 2015, the height of what Europe would come to call the “refugee crisis”. Read more about the influx of refugees to Europe on the UNHCR’s website. At a summit in Malta, African and European Union (EU) leaders decided that more money was needed to tackle the “root causes” of migration and displacement in Africa. And so the EUTF was born, an emergency fund managed directly by the European commission.

Since then, €4.6bn has been put into the fund, financing over 200 projects in 26 African countries – from food aid to peace-building projects, border control to awareness campaigns, and employment programmes to civil registries.

How these projects are selected is not quite transparent, as one study commissioned by the European parliament put it. We recently discovered this is partly because the fund has declared a “crisis” in the 26 African countries in which it operates, which allows the EU to fund projects without public tenders. As such, EUTF money can be spent through a limited number of actors in an untransparent bidding process. 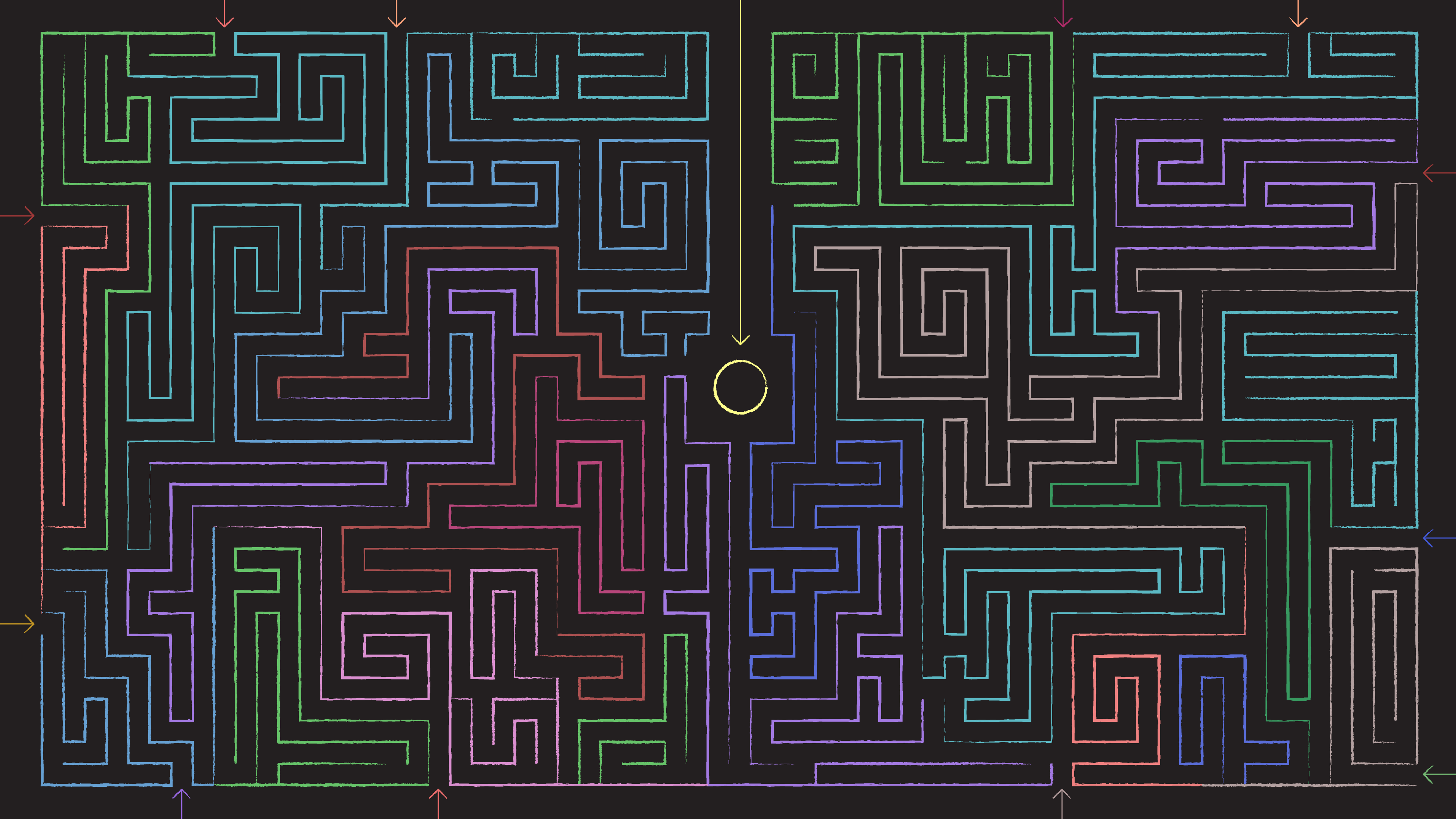 Here’s what the European Court of Auditors told us.

1. Flexibility comes at the expense of impact

Some of the countries in which the EUTF operates are, of course, in crisis: from decades-long conflicts in Somalia and the region of Lake Chad to more recent ones in the Sahel – stretching from Mali to the Central African Republic to Libya. Such complex situations called for a “joint and flexible response”, the European commission told us, which is why the crisis clause was added to the EUTF for all countries in which it operates.

This is where the Court of Auditors sees a problem. According to the court, the EUTF fails to clearly define these crises, including their “cause, impact on stability, links with other crises, estimated duration, more urgent needs and resources needed to address them”. By not defining the crises clearly, the EUTF objectives became so broad that pretty much anything could be funded, “from food and nutrition to health, education or environmental sustainability”.

The court concludes that flexibility “comes at the expense of having a strategy focused enough to ensure impact”. This lack of strategy is reflected by the total lack of “documented assessment of project proposals against predefined criteria”. They recommend a “review of the existing objectives and priorities of the EUTF to make them more specific and achievable”.

In our article, we highlight the effect of the crisis clause. There is no public tendering, so the bulk of EUTF funding winds up in the hands of United Nations organisations and agencies run by EU member states. International NGOs or African organisations have little to no chance to get EUTF money directly when they could potentially execute the projects just as well or better or for less money.

The European commission said in response to our questions: "the concept of crisis has no impact on the selection nor contracting process", because Article 10 of the EUTF’s founding agreement defines cooperation with member states as the "preferred option" for implementing projects. This was done "to avoid duplicating structure".

The Court of Auditors underlined instead that the EUTF has been at risk of exactly that. “We found examples of projects supported by the EUTF that address similar needs to those of other EU-financed activities and thus risk duplicating other forms of EU support.”

The Court of Auditors said: "The commission has not justified why these projects are funded via the EUTF rather than other instruments."

3. If speed is what you want, there are better ways to do it

A swift response to the refugee crisis was a central promise of the EUTF. The court acknowledged that the selection and contracting of projects has indeed been faster than with regular EU instruments. But when it comes to project implementation, “the EUTF had only limited impact in speeding up the process compared to traditional development aid.”

The court went on to say that "other existing emergency instruments are still faster in this regard. For instance, the IcSP, which intervenes in similar areas as the EUTF, has the option to use ‘exceptional assistance measures’."

The European commission took this as an encouragement to accelerate the implementation of EUTF projects, a spokesman said in response to our questions. The court, however, made clear they believe that "quickness is one criteria to consider, but it should not be the only one: effectiveness, efficiency, the capacity and experience of other donors, are other important criteria to be considered".

This series is written with the support of the Money Trail project. Find their website here. 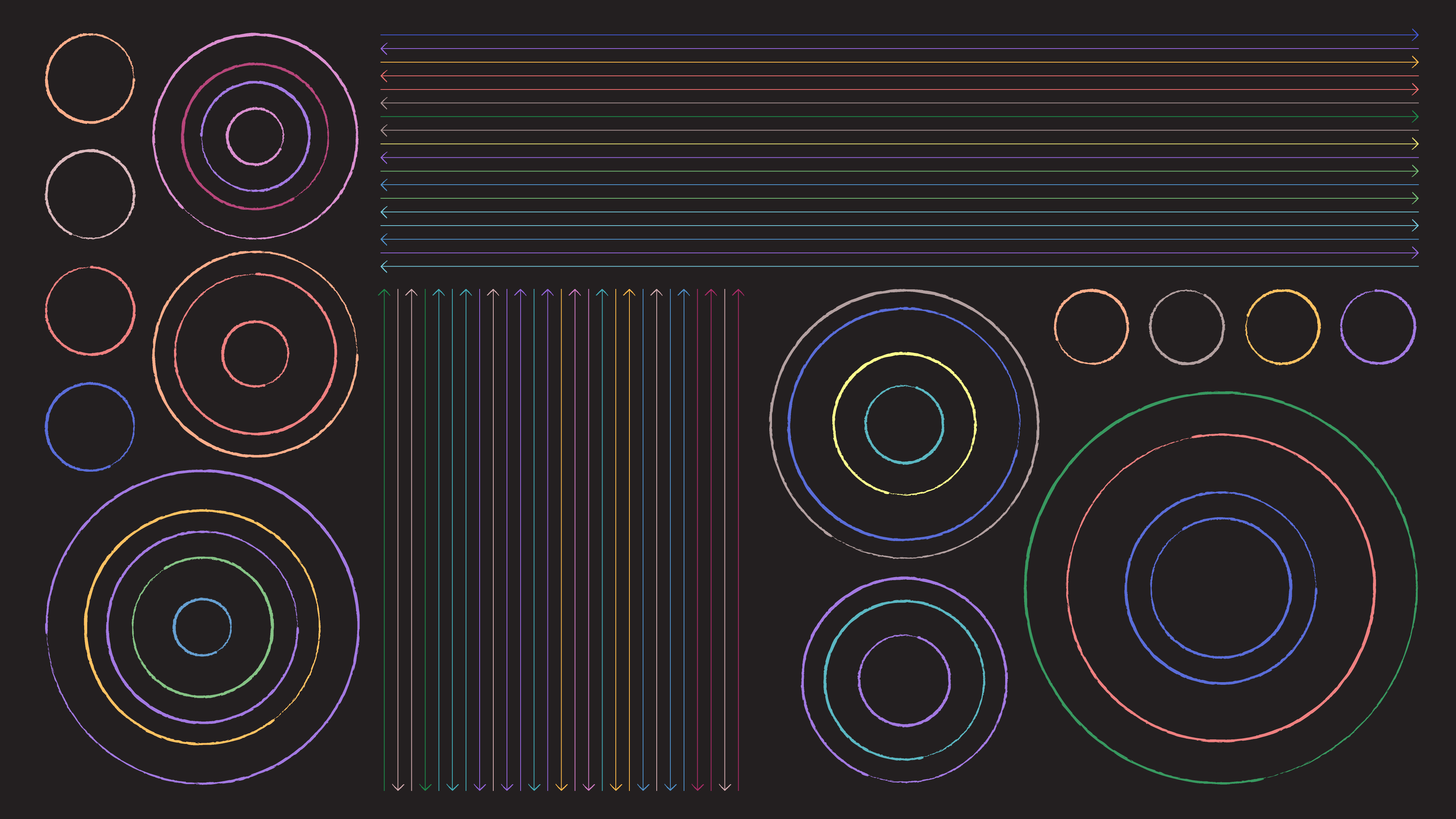 A breakdown of Europe’s €1.5bn migration spending in Nigeria After months of research, we attempted to map the migration projects Europe finances in Nigeria. Where does the money go? Border control and sending migrants back seem to be popular. Read more here