Last Friday in Amsterdam, as I cycled home from work, I was knocked off my bike by a car. The story of how the accident happened is too boring to retell. What’s interesting is what happened afterwards.

As the driver made to leave, I had slammed my hand down on the bonnet of the car, positioning my body fully in harm’s way. Then, I demanded that the driver come out to apologise.

My assailant pulled up a little distance away from the scene of the accident. A smartly dressed man with a close crop of blond hair and rimless glasses got out of his vehicle and walked towards me. His pace was measured and when he spoke, his voice was calm: “All good?” he asked – a little too nonchalant for my liking. “Anything wrong with the bike?”

“No, I’m not all good,” I scoffed back at him, “My bike is fine, but I’m not. Aren’t you even going to apologise for hitting me?” Readjusting his glasses, he muttered something about not intending to seem cold, and then held out his hand for me to shake.

I refused to take it. I explained that while I had no intention of calling the police, I found his brazen attitude to be worse than his poor judgment. Then, as I turned to leave, he did something I’ve been thinking about ever since: he patted me on the shoulder.

What was that about?

The more I’ve stewed over it, the more I think that the awkward shoulder pat from a stranger who had caused me harm but had preferred to not acknowledge it directly, was about two things: his absolution and his expectation that I would maintain civility in a circumstance where it was both rational and right to not be civil.

First, on absolution: despite the even tone of his voice and his hesitation to apologise, the driver must have known he’d done something wrong – whether intuitively or simply because it is stipulated in the law. But his behaviour suggested that he was much less interested in my forgiveness, or even in seeking redress for his actions, than he was in absolving himself of any wrongdoing.

A mea culpa would have required him to be vulnerable: the power to forgive was mine alone. In addition, an apology often precedes providing some kind of redress, it presumes you intend to make things right. It isn’t interested in your feelings but in your subsequent actions, and as such, it can be financially and/or emotionally taxing.

And so, evidently intent on bypassing both forgiveness and redress, the driver offered me a paltry handshake. When I declined it – still needing a way to be released from any obligation towards me (and surely to maintain an internal narrative of his own goodness) – he patted me on the shoulder.

“My bike is fine, but I’m not. Aren’t you even going to apologise for hitting me?”

Friday’s events got me thinking about the requirement of civility: why would someone who’d hit me off my bicycle expect me to be nice to him?

Beyond the circumstances of my own life, there is evidence of this requirement to be nice to each other in both popular and political culture. And always, the question arises: who benefits?

In early October, Dallas police officer Amber Guyger was sentenced for shooting a man – Botham Jean – to death in his own apartment. After the verdict, the victim’s brother Brandt Jean had hugged Guyger, telling her he’d forgiven her.

His actions sparked a ferocious debate Read NPR’s roundup of that debate about the right to be angry, and the perceived requirement of black people – in this particular instance – to maintain civility in the face of wrongdoing, at an individual or systemic level.

"America should ask black people forgiveness for serially asking African Americans to forgive sanctioned police brutality,” Cornell Brooks, the president of the NAACP had tweeted at the time.

Bernice King, the youngest daughter of Martin Luther King Jr  – a man whose radical message has become so soft and cuddly it’s almost trite – added to the online commentary: "God bless Botham Jean’s brother, but don’t confuse his forgiveness with absolving this nation for its gross, bitter discrimination against black people in a myriad of its systems and policies. Racism and white supremacist ideology can’t be ‘hugged out’.”

Here in the Netherlands, I thought about this expectation to be civil as I read tweets urging protesters against ‘Zwarte Piet’ Read more about the opposition to ‘Black Pete’ (Saint Nicholas’ companion – usually a white man in black face and a racist caricature) to remember that this was, after all, just a kids party. To my mind, these commentators sought to hold a position that is impossible to maintain. They seemed to be saying: “I’m progressive. I believe in your right to protest, to raise your voice, but just don’t raise it too loudly. Please don’t make me feel uncomfortable.”

In a recent interview, Listen to Chris Wylie on the ‘How I found my voice’ podcast the Cambridge Analytica whistleblower, Chris Wylie, talked about his physical disability and learning at an early age that “you have to be noisy in order to get noticed”. “Almost as irritating as possible in order to continue to be part of the conversation,” he added. Because no matter how compelling the moral case, no matter how indefensible the position or action, getting change usually requires being prepared for a fight.

In those instances, our modern love affair with niceness (with “Be Nice” emblazoned on t-shirts and printed on posters, promising us everything from career success to long life ) is not only a distraction, it delays the inevitable confrontation between those who want change and those who seek to maintain the status quo.

Now, before the mention of systemic racism distracts some readers from the central point, allow me to reiterate it. In my experience, the expectation to “play nice” is not universally applied (take the expression “boys will be boys” as an example), nor is it ultimately beneficial. Rather, it is a tool by which, whether consciously or not, individuals or institutions strangle dissent – the dissent required to change societies for the better.

This is not an argument for some sort of machiavellian calculation of your every interaction. It’s not a case against politeness, kindness, compassion, or even the kind of breathtaking grace Brandt Jean showed Amber Guyger. It is however a reminder that anger too has its place. That a fire in our belly at the thought of whatever form of injustice is usually the prompt we need to shake us out of our complacency.

Let’s imagine that you have your foot on my neck. To say you’ll consider removing it but first I must ask nicely, is to ignore my discomfort – and to maintain your power over me. Even if I obliged you, what sort of relationship could we then have? As African-American writer and poet Maya Angelou is often quoted as saying: “Only equals can become friends”. 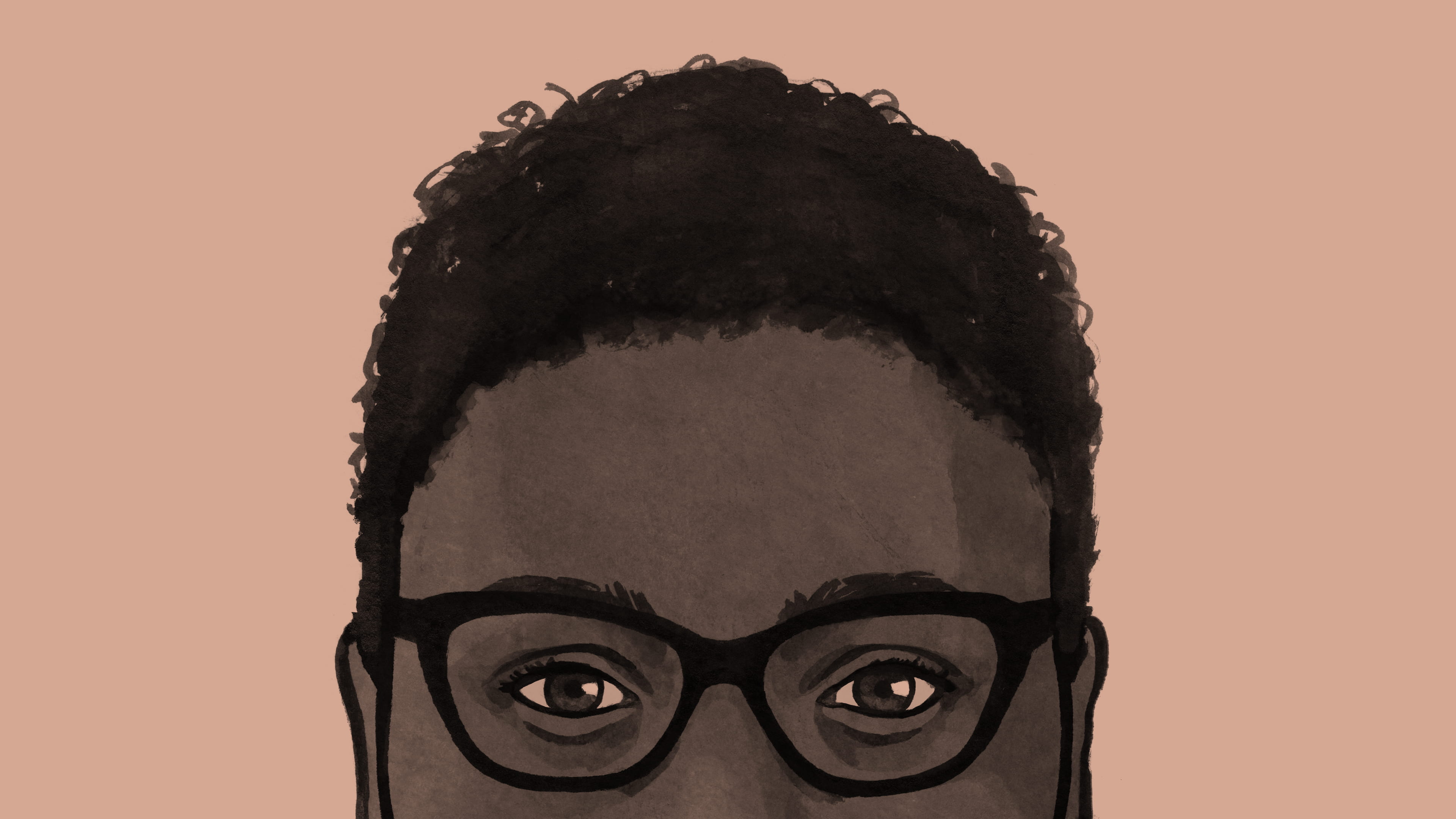